Osman's Dream: The History of the Ottoman Empire Video by Caroline Finkel 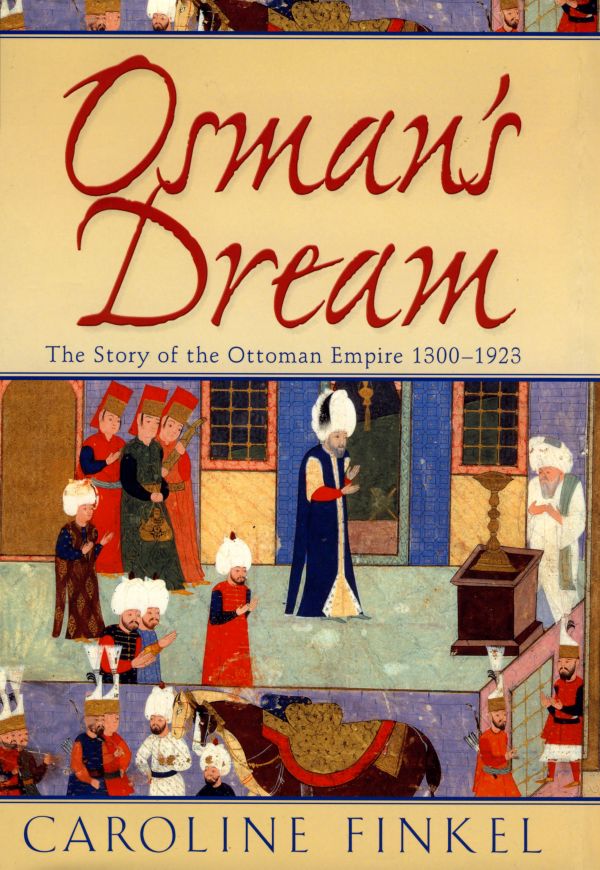 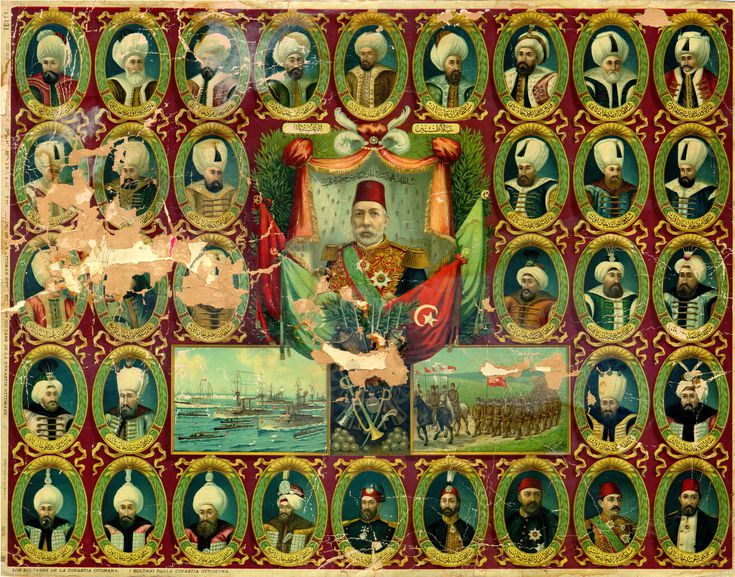 "I who am the Sultan of sultans, Sovereign of sovereigns, Distributor of crowns to monarchs over the surface of the globe, God’s shadow on earth, Sultan and Padishah of the Mediterranean and the Black Sea, of the Balkans and Anatolia, of Karaman and the countries of Rum, Zulkadir, Diyarbekir, Kurdistan, Azerbaijan, Persia, Damascus, Aleppo, Cairo, Mecca and Medina, Jerusalem, all Arabia and so many other lands besides, greet you, François, King of the land of France, who have sent a letter to my Sublime Porte...."

from Wake up o My Eyes from Heedlessness by Sultan Murad III.

As the one of the largest and most powerful Empires in history, the Ottoman Empire was reigned for more than 600 years. The empire’s story was begun in Anatolia and then the lands of empire enlarged and they controlled lands of three continents. In 1453, the fate of Constantinople was changed and the city became the capital of Ottomans. Under the reign of Süleyman the Magnificent, Ottomans lived their Golden Age and they had amazing political and economic power in 16th century. During the 18th centuries, the empire was not powerful enough to deal with both its enemies and instability, military defeat and uprising in the empire. 19th century Europe was changed, revolutions happened and the Ottoman Empire was called the “sick man of Europe” by the European Powers.

The Second Constitutional Era of the Ottoman Empire established after the 1908 Young Turk Revolution. Sultan Abdul Hamid II was forced to restore the constitutional monarchy. During the Young Turk rule, empire lost territories in the Italo-Turkish War (1911) and the Balkan Wars (1912–1913). The Ottoman Empire entered into global war, World War I (1914-1918) on the side of the Central Powers. The war ended with great tragedy and Ottoman empire signed Treaty of Sevres. After the Victory of the Turkish War of Independence, Grand National Assembly of Turkey abolished the Ottoman Sultanate on 1 November 1922 which ended the Ottoman Empire officially and the Ottoman Caliphate was abolished on 3 March 1924.

This subject guide will help you to introduce the history of Ottoman Empire from 1299 to 1922. Within the main themes of the subject guide, titles address a wide range of topics including periods of Ottoman history, government, law, economy, culture, daily life, religion, art and architecture, performance arts, literature, environmental history, education, medicine, textile, Ottoman cuisine.

Let’s overview one of the the largest and long lasting empires in history, Ottoman Empire! 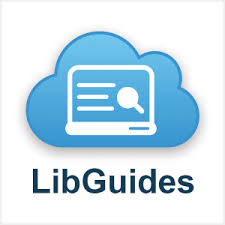