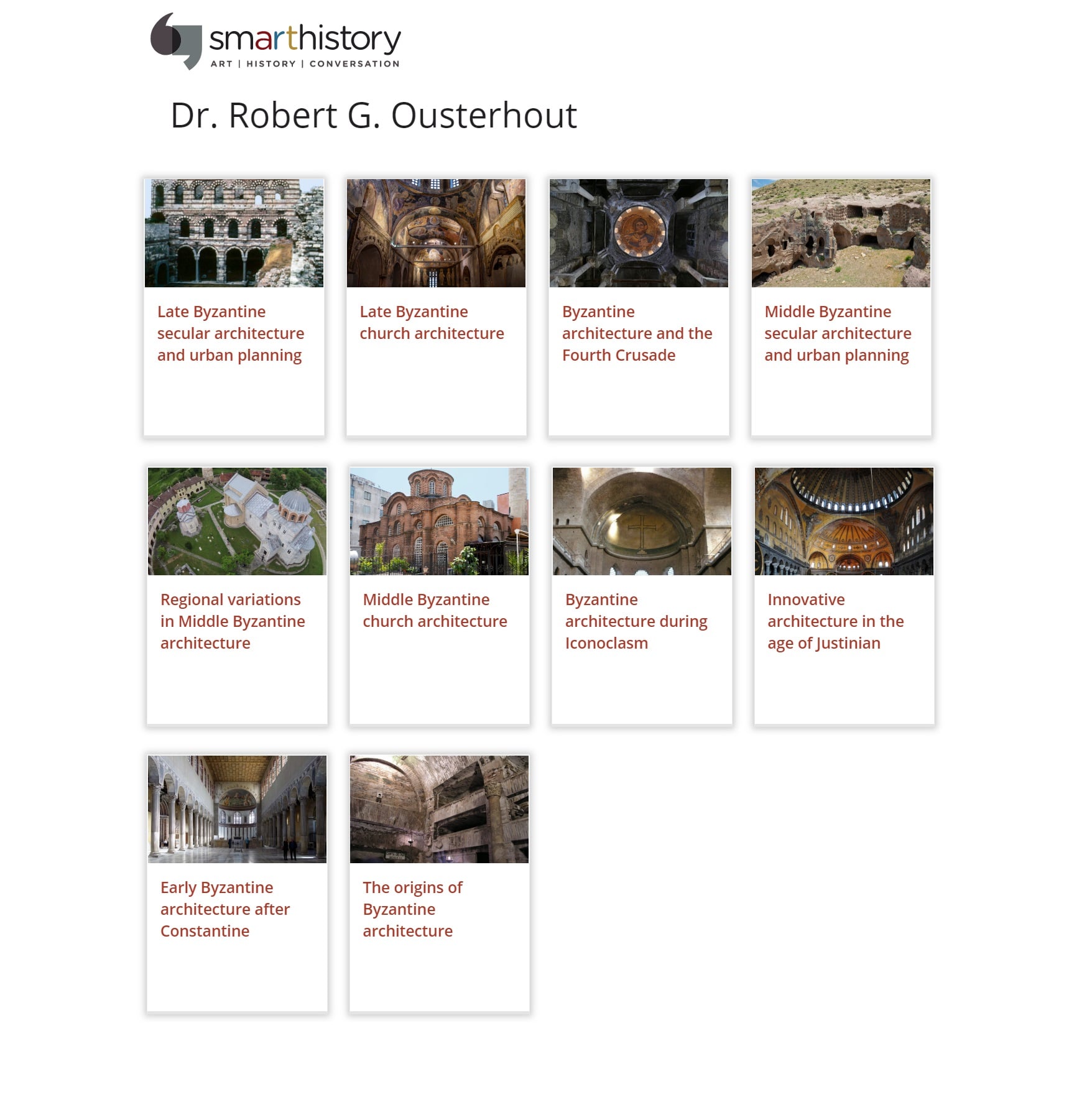 “The first thing they went to see, was the church of St. John the Baptist, which they call St. John of the stone, and which is near the emperor's palace. On the top of the first doorway of this church there was a very rich figure of St. John, well designed in mosaic; and near this doorway there was a lofty capital, raised on four arches ; and the roof and walls are covered with beautiful images and figures in mosaic. This mosaic work is made of very small stones, which are covered with fine gilt, and blue, white, green, or red enamel, according to the colour which is required to depict the figures, so that this work is very marvellous to behold…”