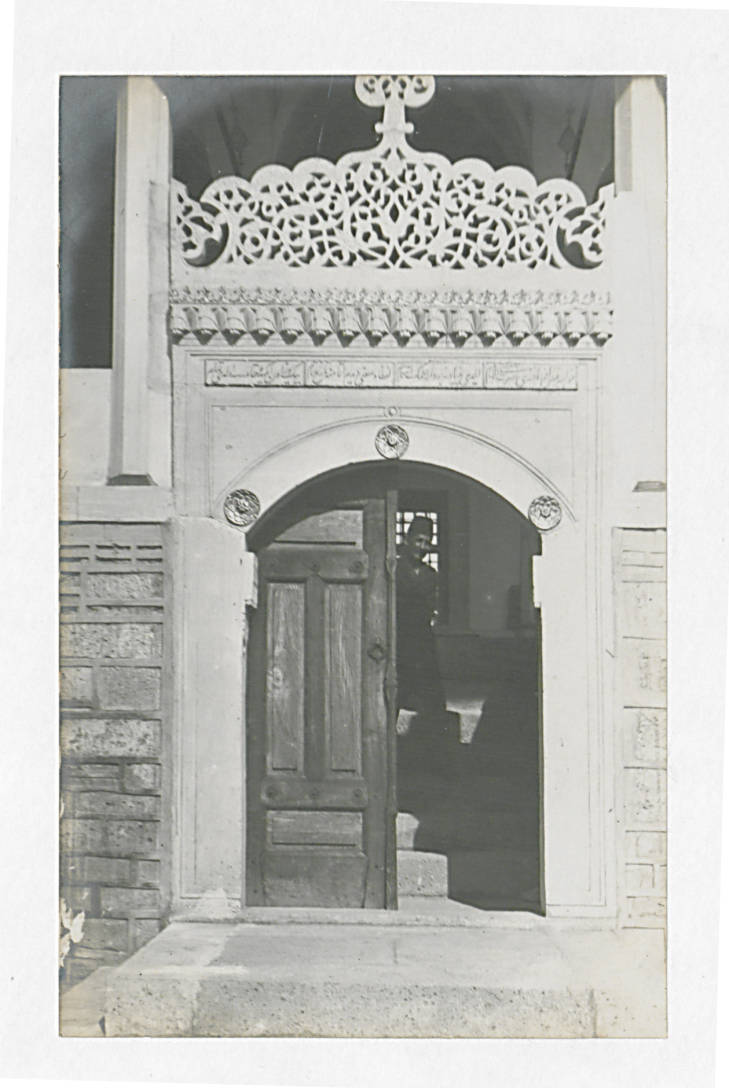 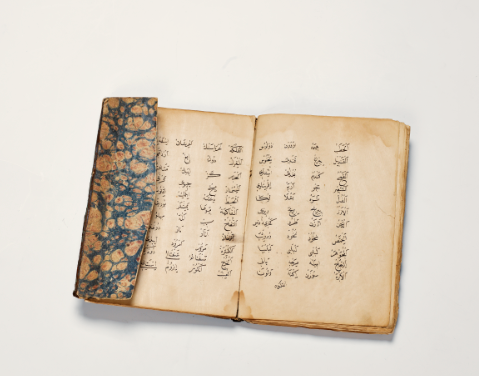 According to Samuel Johnson, "Knowledge is of two kinds. We know a subject ourselves, or we know where we can find information upon it." Until recently, we knew where we could find information upon any given subject—in a research library. Libraries collected, preserved, and made available an array of resources needed by scholars. The bigger and more comprehensive the research library, the greater was the community's access to knowledge, as well as access to those experts who could help patrons navigate the library's geography of knowledge. Because scholarship has been primarily print and artifact based, the library was bound to acquire and then maintain in usable form scholarly literature and primary resources in order to make them accessible.clir.org

For researchers in the field of Ottoman History, SKL offers numerous resources, from electronic databases to primary documents. This guide is designed to highlight a selection of these resources and collections.  While many of the titles listed cover History of Ottoman Empire   in general, there are many resources which address a specific aspect of History of Ottoman Empire. The tabs above will lead you to a variety of resources from books to journal articles to statistical information.

How to Find What You Need

HE           Transportation and communications

Oxford Reference Libraries in the Ottoman Empire and Turkey