Family and Sovereignty Among the Ottomans: The Case of Hürrem Sultan, Slave, Lover, Mother, Queen by Leslie Peirce 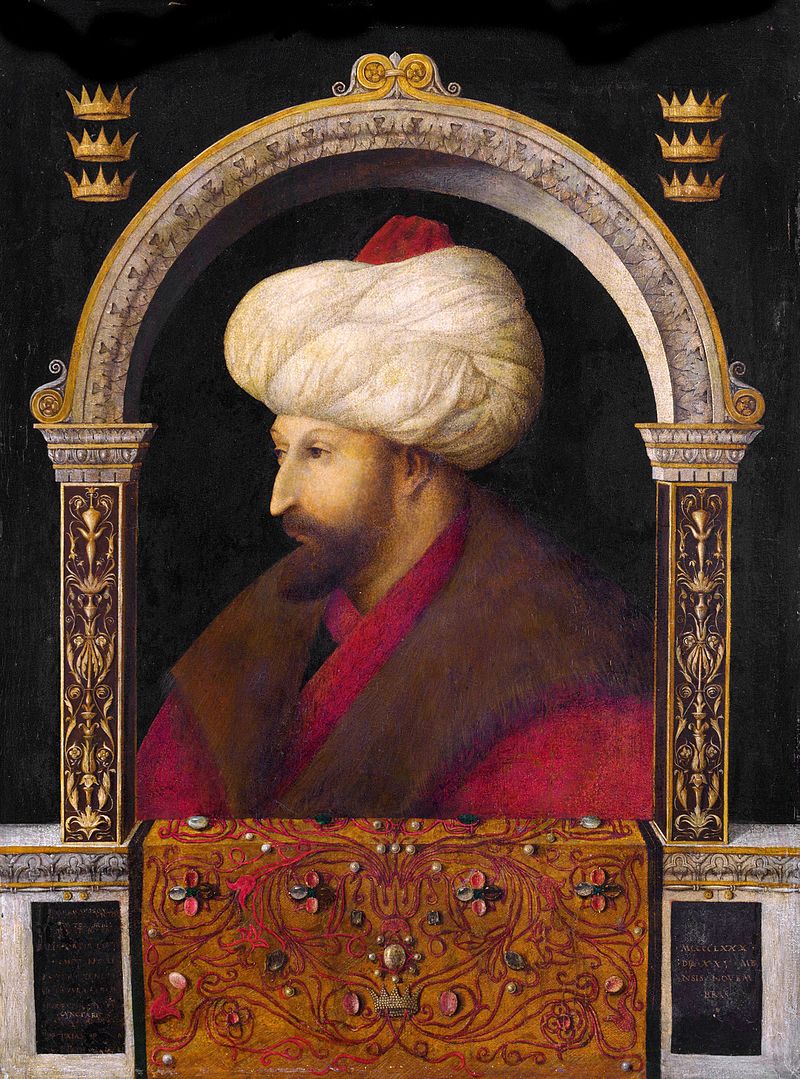 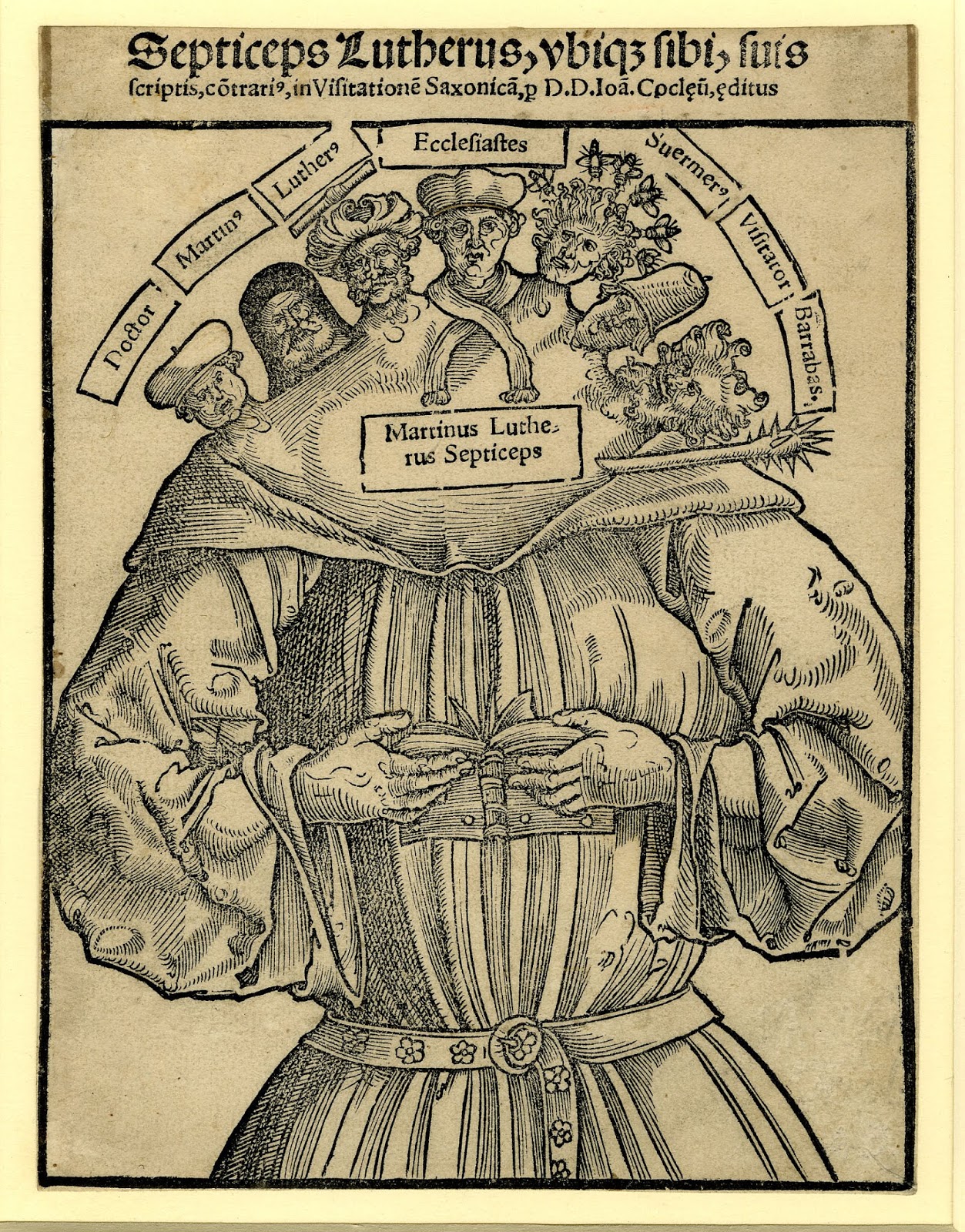