The Sultan's Garden: The Blossoming of Ottoman Art 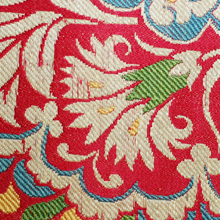 Ottoman art reflects the wealth, abundance, and influence of an empire which spanned seven centuries and, at its height, three continents. The Sultan’s Garden: The Blossoming of Ottoman Art chronicled how stylized tulips, carnations, hyacinths, honeysuckles, roses, and rosebuds came to embellish nearly all media produced by the Ottoman court beginning in the mid-sixteenth century. These instantly recognizable elements became the brand of the empire, and synonymous with its power.  Incredibly, the development of this design identity can be attributed to a single artist, Kara Memi, working in the royal arts workshop of Istanbul. The Sultan’s Garden unveiled the influence of Ottoman floral style and traces its continuing impact through the textile arts—some of the most luxurious and technically complex productions of the empire. The exhibition was accompanied by a fully-illustrated color catalog. Read the gallery guide. 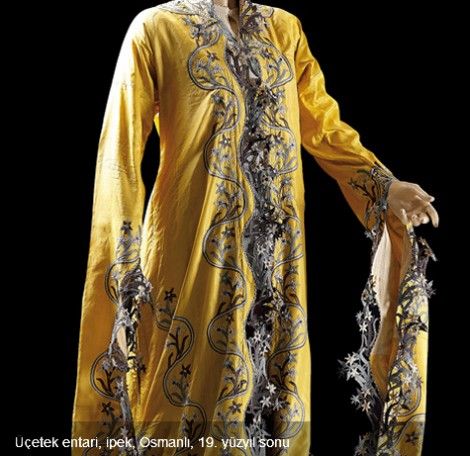 Ottoman Fashion: Impact of Ottoman Textiles and Costume on Europe from the 15th to the 20th Century Podcast 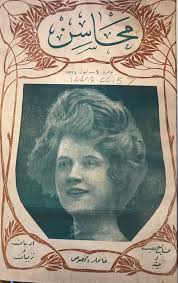 You Are What You Wear: Ottoman Costume Portraits in the Elbise-­i Osmaniyye