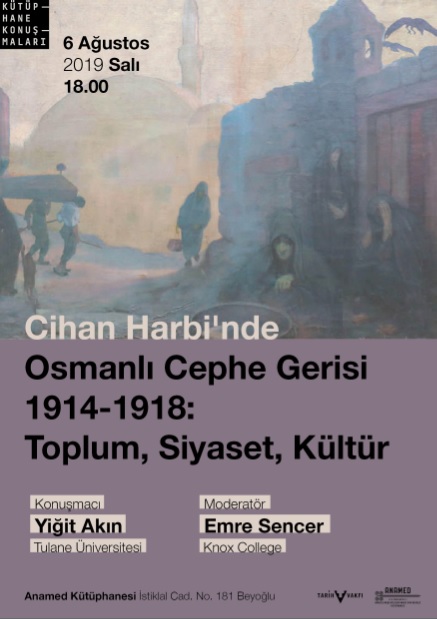 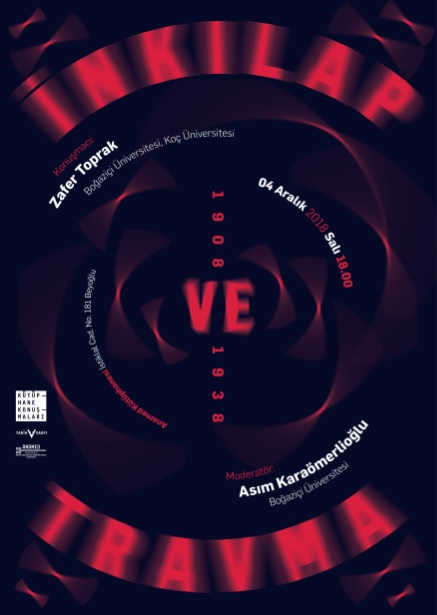 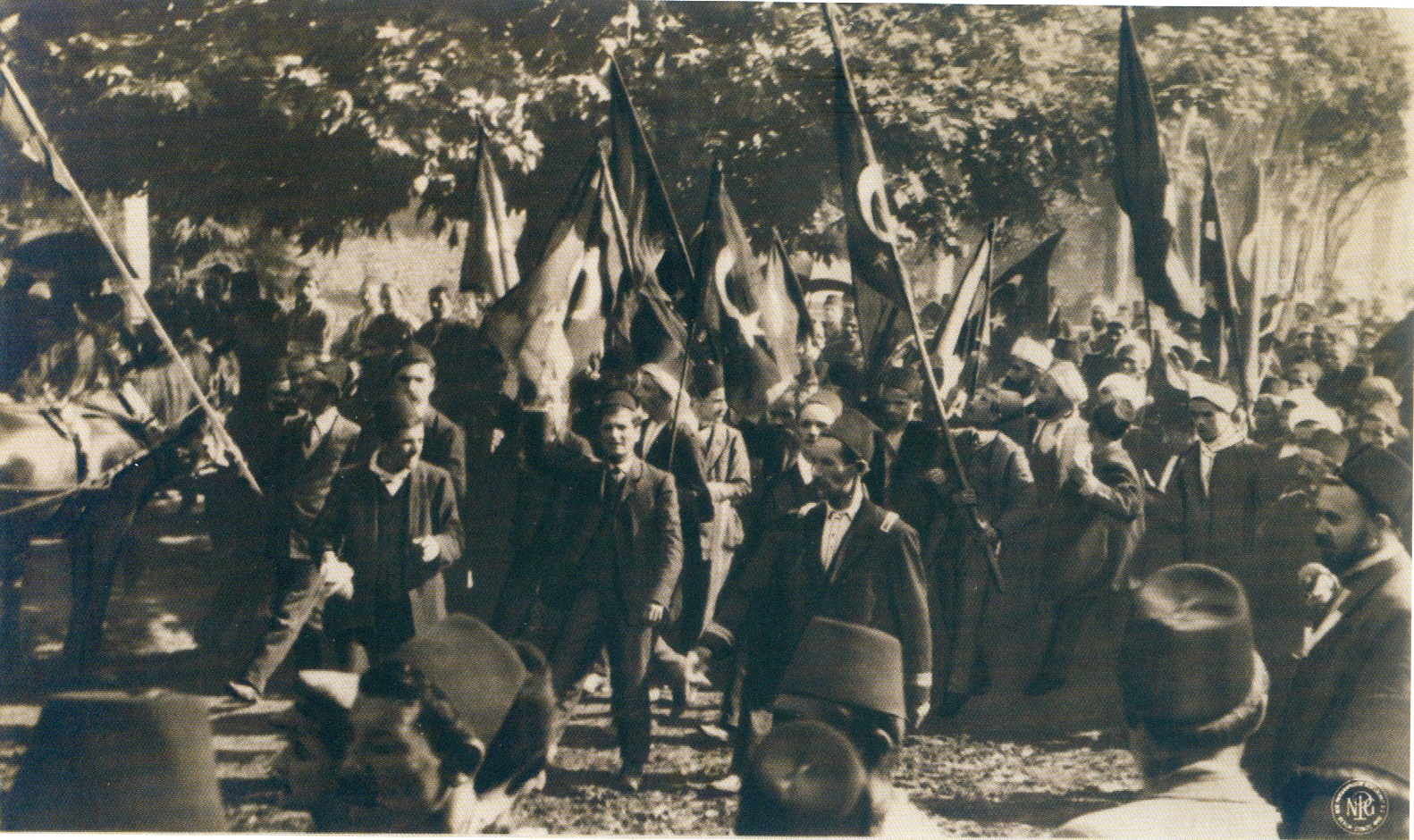 The Young Turks by Meltem Toksöz

The Ottoman war a comparative perspective on WWI by Erik J. Zürcher