Neither Muslim Nor Christian Podcast by Zeynep Türkyılmaz 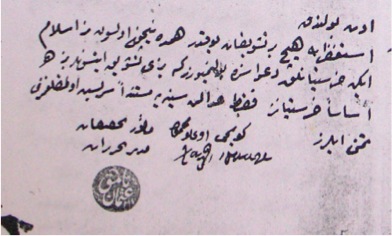 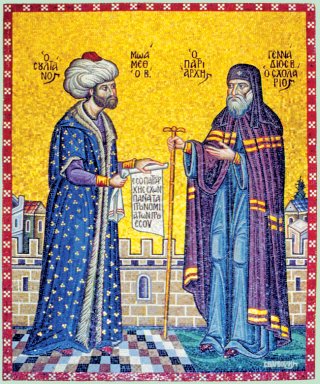 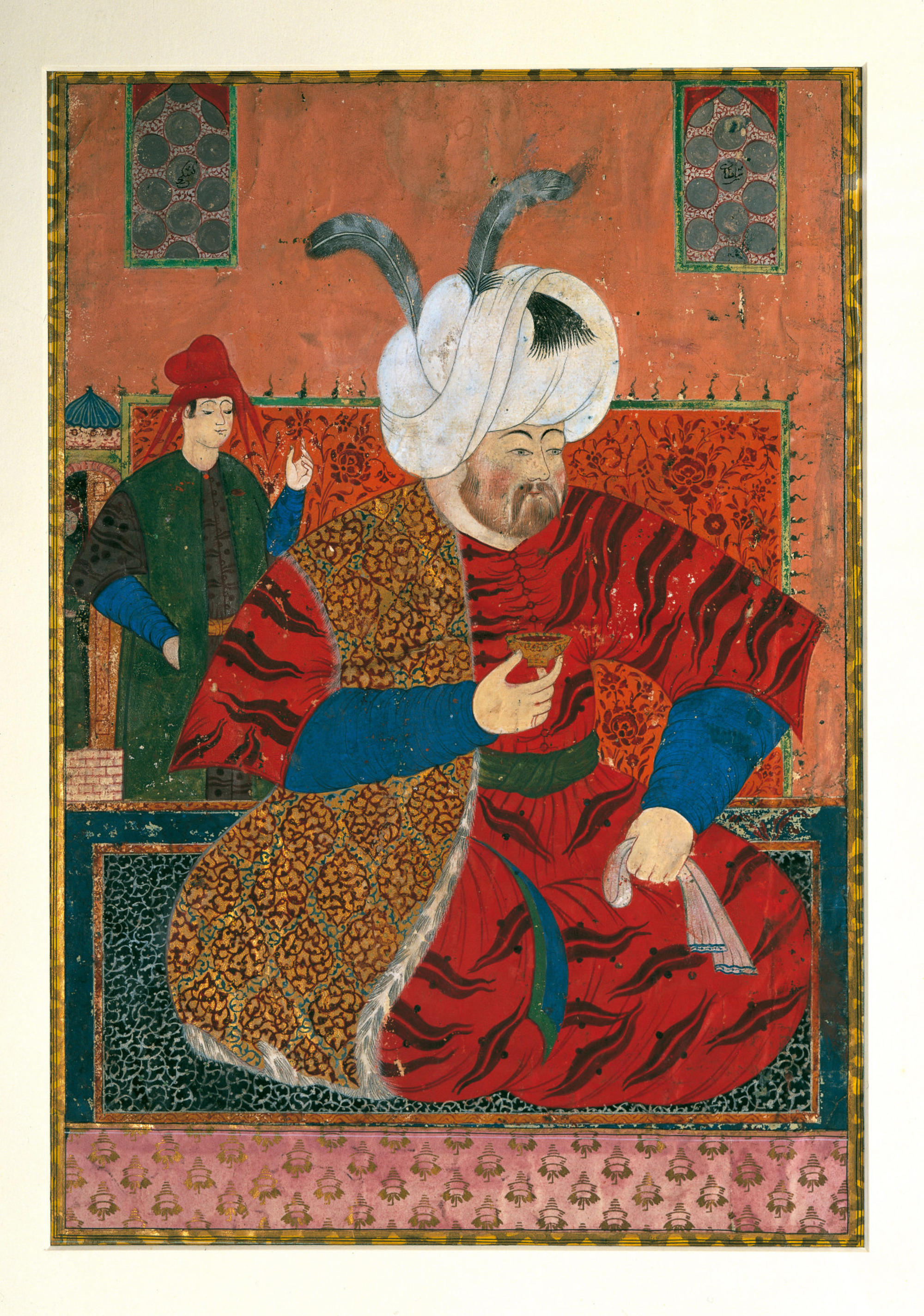 Term adopted by dynastic rulers of the Muslim world, referring to the successor to the Prophet Muhammad as the political-military ruler of Muslim community. The first four successors to that office were chosen by consensus of the Muslim community's elders and were known as leaders of the believers. After them, the caliphate became hereditary. Two principal dynasties, the Umayyads and Abbasids, dominated the caliphate until 1258 . The Mamluk sultanate kept members of the Abbasid family as titular caliphs in Cairo until the Ottoman conquest of Egypt in 1517 . Ottoman sultans were then widely recognized as caliphs until abolition of the caliphate in 1924 . The caliph's functions classically are the enforcement of law, defense and expansion of the realm of Islam, distribution of funds (booty and alms), and general supervision of government. It is not a spiritual office, but the institution was imbued with political and religious symbolism, particularly regarding the unity of the Muslim community.