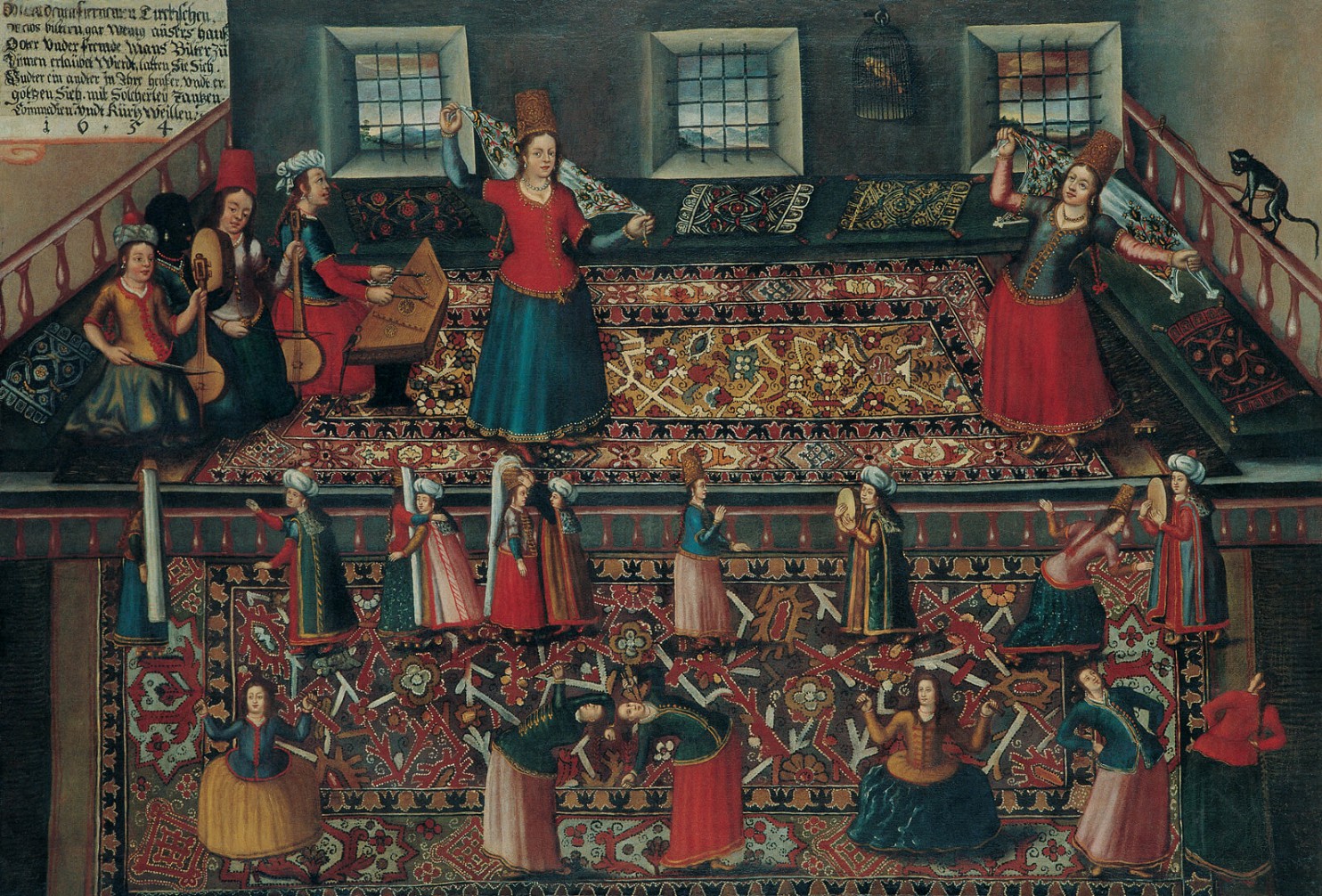 Hotbed of passions: memories of the splendid Naum Theatre by Emre Aracı 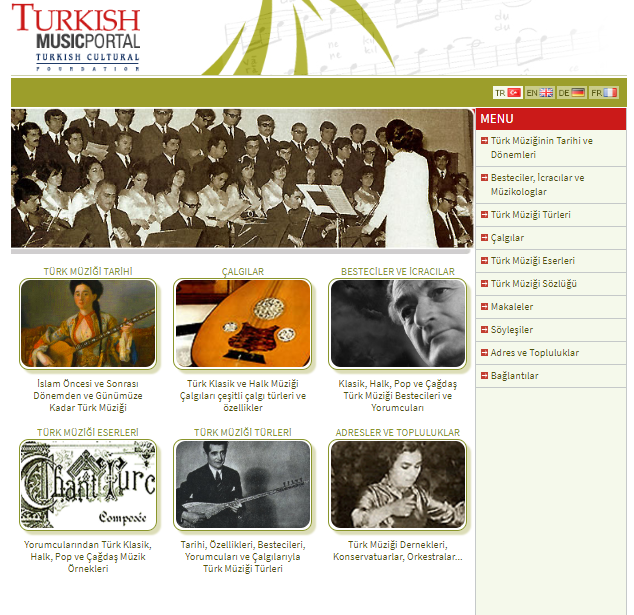