Ottoman-Era Photographs Take on New Meaning in Their Digital Life 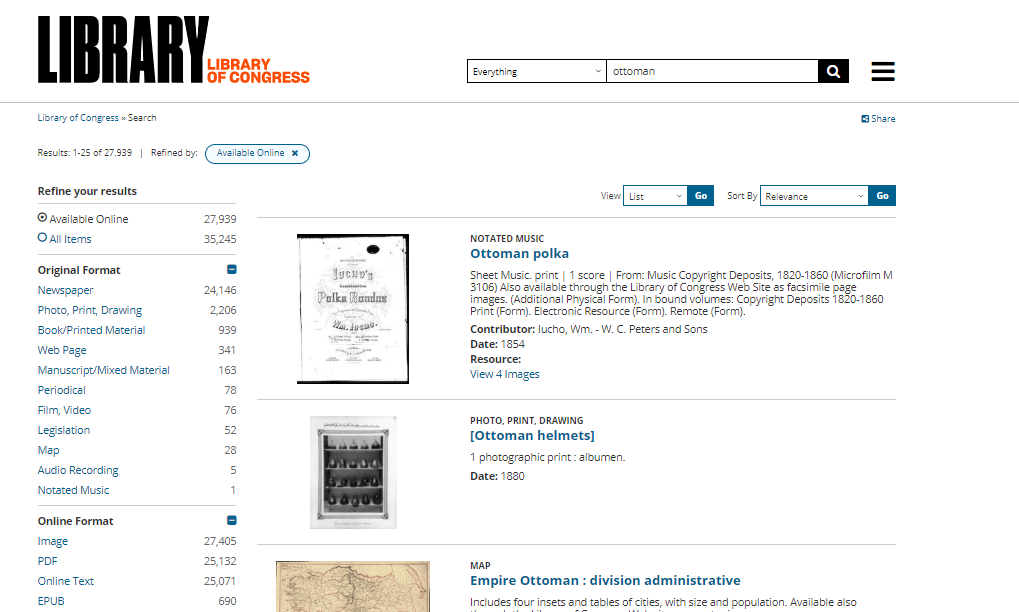