Yenikapı Shipwrecks Project is being undertaken with the permission and support by Ministry of Culture and Tourism, General Directorate for Cultural Heritage and Museums.

The Epigraphy of Small Finds from the Theodosian Harbor/Yenikapi Excavation: Some Examples 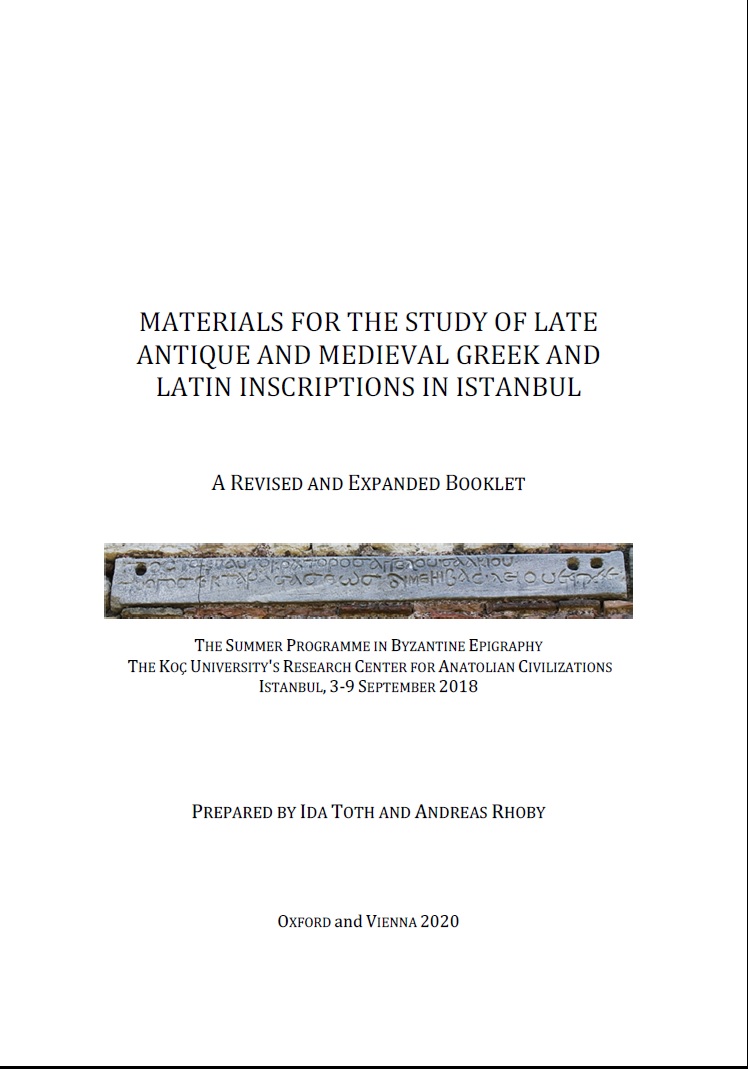 The underground remains of the Hippodrome of Constantinople

The underground remains of the Hippodrome of Constantinople

During the restoration works carried out in the Museum of Turkish and Islamic Arts in Istanbul, i.e., the former İbrahim Pasha Palace, an unusual discovery was made. The restoration was conducted between October 2012 and October 2014, and that is when the excavations on the museum's ground floor enabled the discovery of the vaulted structure.