How to Find What You Need 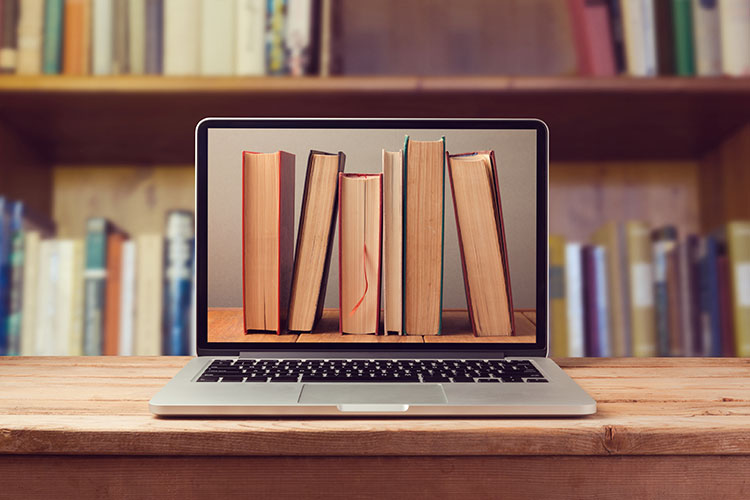 The collection of the Suna Kıraç Library is arranged according to the Library of Congress Classification System. The Library of Congress Classification (LCC) is a classification system that was first developed in the late nineteenth and early twentieth centuries to organize and arrange the book collections of the Library of Congress. Over the course of the twentieth century, the system was adopted for use by other libraries as well, especially large academic libraries in the United States.The system divides all knowledge into twenty-one basic classes, each identified by a single letter of the alphabet. Most of these alphabetical classes are further divided into more specific subclasses, identified by two-letter, or occasionally three-letter, combinations. For example, class N, Art, has subclasses NA, Architecture; NB, Sculpture, ND, Painting; as well as several other subclasses. Each subclass includes a loosely hierarchical arrangement of the topics pertinent to the subclass, going from the general to the more specific.