What is history for?

“After all, no one is stupid enough to prefer war to peace; in peace sons bury their fathers and in war fathers bury their sons.”

History is coming from Greek word ἱστορία, historia, which means knowledge acquired by investigation. History can be defined as “the study of the past” shortly by focusing on the people, societies, events and problems of the past. The subject guide’s titles address history of the world from ancient to modern times. The libguide focuses on the ancient and the medieval world starts with the first permanent settlements and urban centers of the ancient Near East with the Ancient Greek, Roman, Japan, Chinese civilizations. Through the journey in history, the libguide continued with the early modern and modern periods in different regions of the world, covering the period between the 15th and the 20th centuries. Thus you find sources on Age of exploration, Renaissance and Reformation in Europe, Enlightenment Scientific revolution, French Revolution, Feudal Japan, American Revolution, Nationalism, Industrial revolution and Russian revolution, Great War, Interwar period, World War II and Cold War.

Are you ready to back to the past with this time machine? 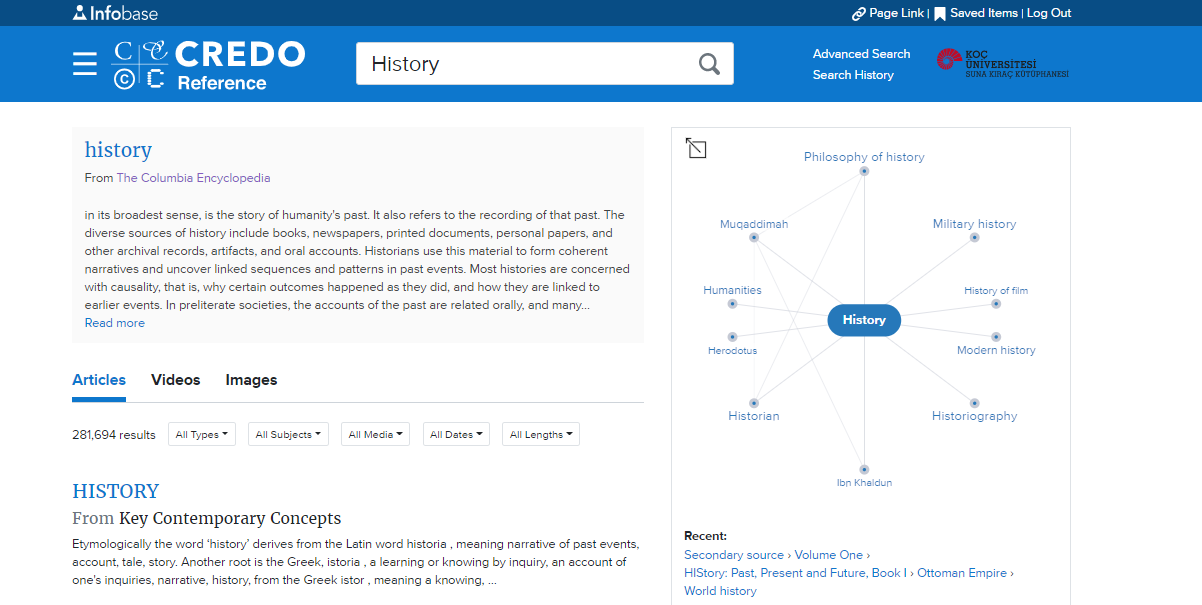