The legend of Troy 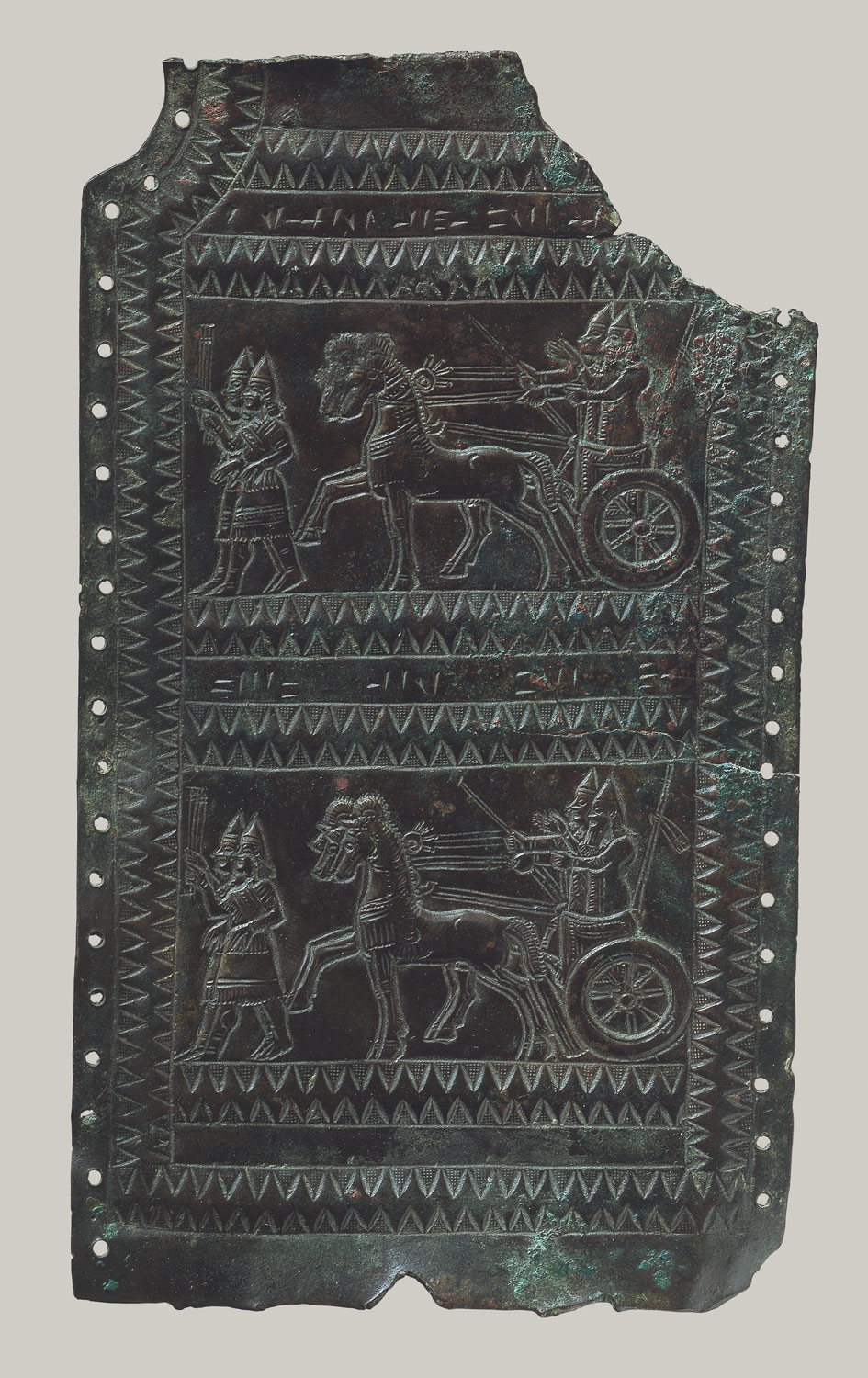 We use cookies to make our website work more efficiently, to provide you with more personalised services or advertising to you, and to analyse traffic on our website. For more information on how we use cookies and how to manage cookies, please follow the 'Read more' link, otherwise select 'Accept and close'. 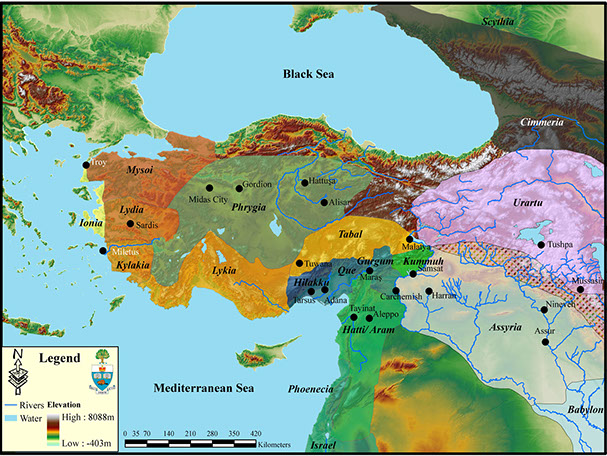 Following the tumultuous period at the end of the Late Bronze Age, the survivors of the Hittite aristocracy founded the Neo-Hittite kingdoms in southeastern Anatolia, at Carchemish, Zincirli, Malatya, and Karatepe. Farther east, excavations at Tushpa/Van, Cavustepe, and Altintepe/Erzincan provide testimony of the sophisticated bronze technology and the civil and military architecture of that time in the kingdom of Urartu, established by the descendants of the Hurrians.

In central Anatolia, the excavations at Gordion, the capital of the kingdom of Phrygia during the ninth and eighth centuries BC; at Midas City; and the tumulus at Elmali have recovered intricately painted dark-on-light pottery, ivory and wood carvings, and exquisite bronze implements. After the destruction of Phrygia by the Cimmerians around 700 BC, Lydia and its capital, Sardis, where coinage was invented, rose to political and economic power.

In the west, the Greeks reoccupied the former Mycenaean settlements at Troy, Ephesus, Miletos, and other sites. On the ruins of the Bronze Age civilizations, a new and vigorous Greek culture was born, documented in the excavations of the Protogeometric, Geometric, and Archaic ages at Smyrna/Bayrakli and Erythrai.

While the Persian conquest in 546 BC and the violent suppression of the revolt of Miletos in 496 BC forestalled the participation of western Anatolia in the achievements of classical Greece, the conquest by Alexander the Great revitalized the Greek civilization in Anatolia during the Hellenistic period (330–30 BC). The art of Pergamon was of paramount importance for the development of Roman art. Ephesus, Priene, Miletos, Halicarnassus, Aphrodisias, and dozens of other sites typify the achievements of the Hellenistic civilization of Anatolia during the Roman and Byzantine periods.