Courtyards in Ancient Anatolia: a Discussion of the Architectural Features of Open Spaces from the Neolithic Age to the End of the Bronze Age 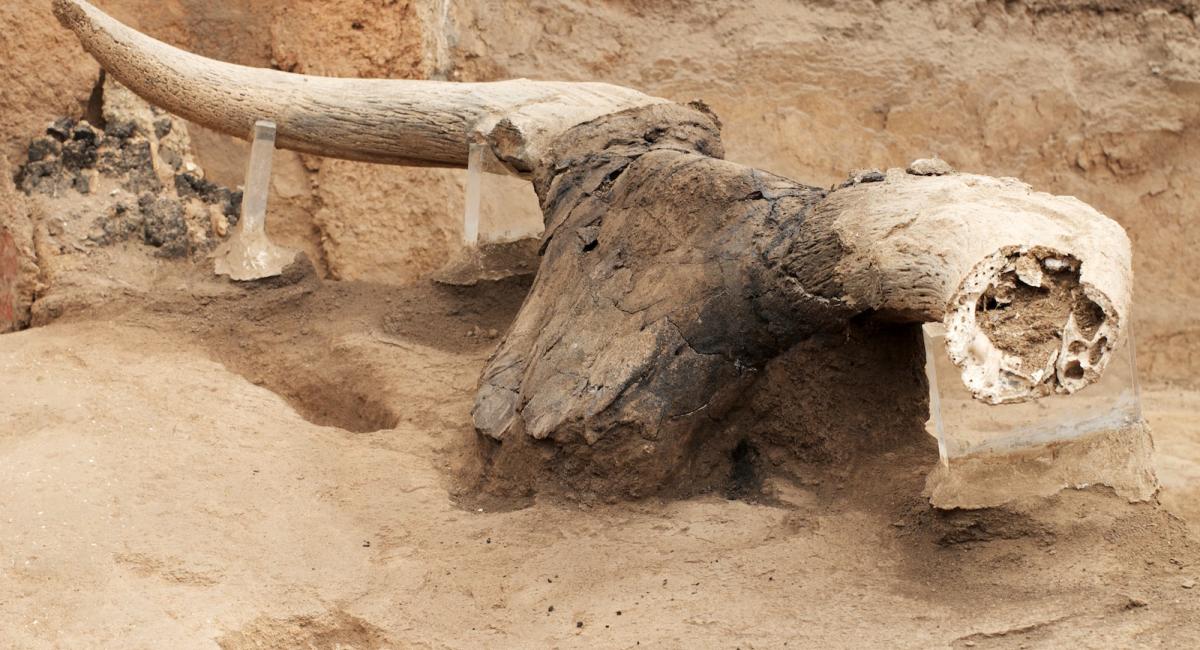 The Neolithic and Chalcolithic Periods

From the ninth millennium BC, sedentism and incipient food production developed in southeastern Anatolia. Aceramic Neolithic villages, such as Cafer Höyük and Gritille in the Euphrates Valley, contained rectangular houses built in timber and mud bricks on stone foundations, an architectural tradition surviving into the present. At Çayönü near Ergani in the upper Tigris area, large houses contained remains of locally domesticated cereals, sheep and goat bones, and some of the earliest copper artifacts ever discovered. The obsidian and flint tools of this period are closely related to the Syro-Mesopotamian variant of the Pre-Pottery Neolithic B tradition. In the central Anatolian lake district, Hacilar, Can Hasan III, and Suberde III have mud-brick houses with red-painted floors, fixed-hearth ovens, and intramural burials, as well as a locally developed flint tool tradition.The nature of the transition to the Ceramic Neolithic (ca. 6500–5500 BC) is still unclear. Tepecik and Kumartepe in the southeast, Mersin and Tarsus in Cilicia, all closely related with the Amuq phases A and B; Hacilar IX–V, Can Hasan I, Erbaba I–II; and, above all, Çatalhöyük in central Anatolia are the most outstanding sites of this period, with their characteristic architecture and abundant plastic art. Late Neolithic traditions continue into the Chalcolithic Period (5500–3200 BC) at sites such as Can Hasan, Beycesultan, Mersin, and Tarsus. Tools, weapons, and jewelry were increasingly made of copper. The first fortified settlements were built at this time, but art declined, except on painted pottery. Southeastern Anatolia was constantly exposed to cultural stimuli from Mesopotamia. At Samsat and Mevkii Karatut, traces of the Sumerian Uruk expansion along the Euphrates (3600–3400 BC) were found. That contact apparently prepared the ground for the urbanization of Anatolia.