Byzantine Studies as an Academic Discipline

Byzantine Studies are concerned with the history and culture of what has come to be known as the Byzantine Empire, that is, the empire of East Rome. The term 'Byzantine' derives from Byzantium, the name of the city founded in the eighth century bce that had previously occupied the site of Constantine's Constantinople, and is a modern construct first used in seventeenth-century Europe. 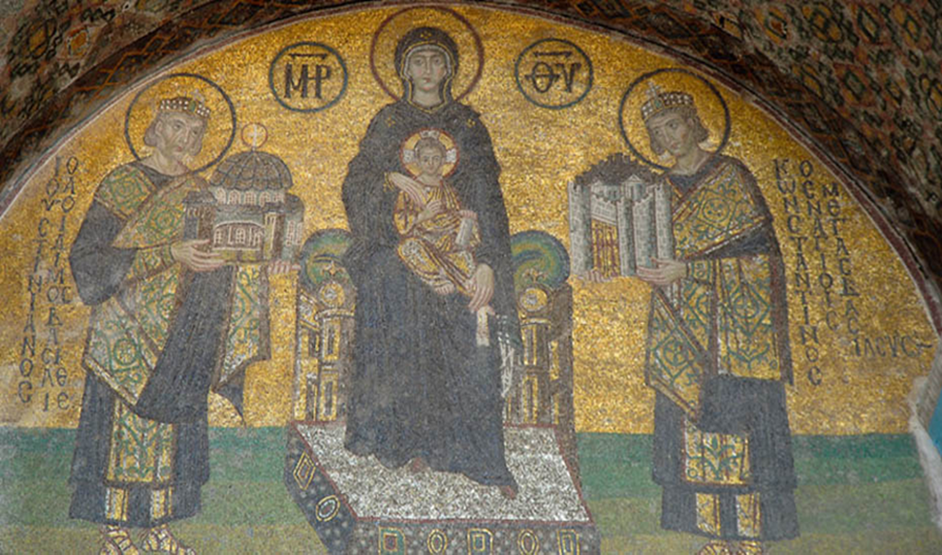 “The Byzantines believed that their empire was in principle, coextensive with the civilized universe, the oikoumene of which their emperor was sole legitimate sovereign.”pg.53

Obolensky, Dimitri. 1961. The principles and methods of Byzantine diplomacy. Belgrade-Ochride : [publisher not identified].

“Being chosen and faithful people,the byzantines considered themselves invested with a special right to rule other people.”pg.82

According to Oxford Dictionary of Byzantium, Byzantium, or Byzantine Empire, conventional name of a medieval state that existed for more than one thousand years. It can be viewed as a continuation of the Roman Empire inasmuch as its legal and administrative systems retained numerous Roman features; at the same time, it underwent significant transformations, evolving into a Christian and primarily Greek-speaking state centered on the Balkans and eastern Mediterranean. The Byz. themselves called their state the Roman Empire (basileia ton Rhomaion) rather than Byzantium, applying the name Byzantion only to their capital, renamed Constantinople. Byzantium as a term for the state was introduced into scholarship only in the 16th C. by Hieronymus Wolf (1516–80).[1]

The role of Byzantine Empire in history is crucial:  The empire lasted Roman culture with on the Orthodox Christianity in the following Dark Ages to the Renaissance. With the Orthodox Church and by using empire’s language and culture, Byzantine empire affected many regions such as Greece, Bulgaria, Russia, Serbia, and other countries. The empire also was preserved most of the classical literature that survives today. Also the empire left behind Constantinople with examples of beautiful Byzantine architecture.

To understand one of the long lasting empire of the history and learn more about its periods of Byzantium history, government, law, economy, culture, daily life, religion, literature, medicine, textile, Byzantine cuisine, this Libguide was curated to assist you by sharing knowledge, by organizing specific resources and by listing useful links, content, pages, for everyone who wants to discover the Byzantine Civilization. Browsing the menu, you will come across resources that comprise both general interest as well as academic, so that you will be able to synthesize them according to your information needs and professional expertise. 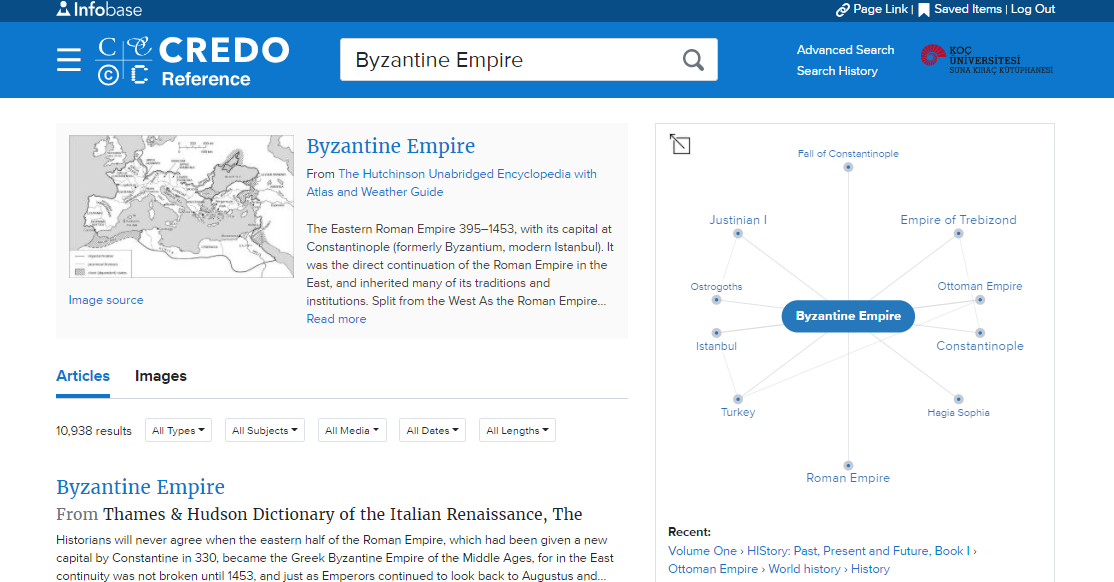 Constantinople and the Byzantine Legacy 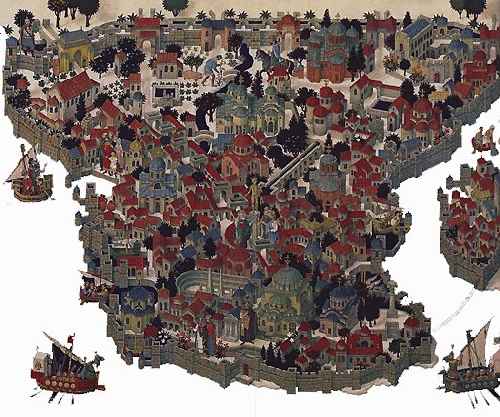