Önerileriniz için / For your suggestions

You can send your book recommendations to Ebru Çinar.

19th of November- The Myth of Sisyphus /Albert Camus

3rd of December- The Diary of a Madman /Nikolai Gogol

17th of December- Notes From The Underground /Fyodor Mikhailovich Dostoyevsky

SKL Virtual Book Club Talks will be organized on Zoom. 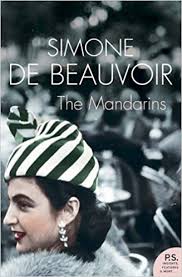 A Harper Perennial Modern Classics reissue of this unflinching examination of post-war French intellectual life, and an amazing chronicle of love, philosophy and politics from one of the most important thinkers of the twentieth century.

An epic romance, a philosophical argument and an honest and searing portrayal of what it means to be a woman, this is Simone de Beauvoir’s most famous and profound novel. De Beauvoir sketches the volatile intellectual and political climate of post-war France with amazing deftness and insight, peopling her story with fictionalisations of the most important figures of the era, such as Camus, Sartre and Nelson Algren. Her novel examines the painful split between public and private life that characterised the female experience in the mid-20th century, and addresses the most difficult questions of gender and choice.

It is an astonishing work of intellectual athleticism, yet also a moving romance, a love story of passion and depth. Long out of print, this masterpiece is now reissued as part of the Harper Perennial Modern Classics series so that a whole new generation can discover de Beauvoir’s magic. 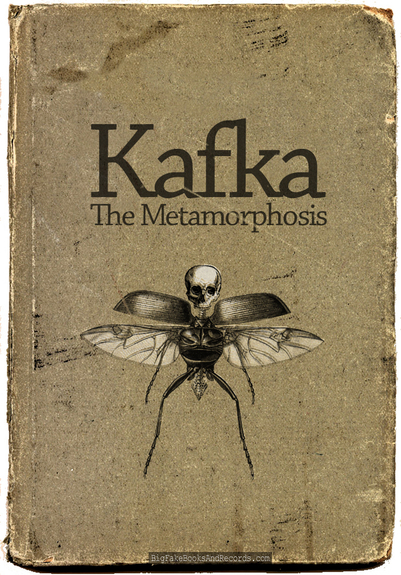 "The Metamorphosis" (original German title: "Die Verwandlung") is a short novel by Franz Kafka, first published in 1915. It is often cited as one of the seminal works of fiction of the 20th century and is widely studied in colleges and universities across the western world. The story begins with a traveling salesman, Gregor Samsa, waking to find himself transformed into an insect. 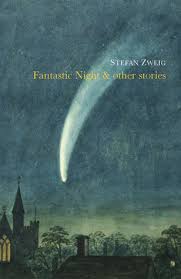 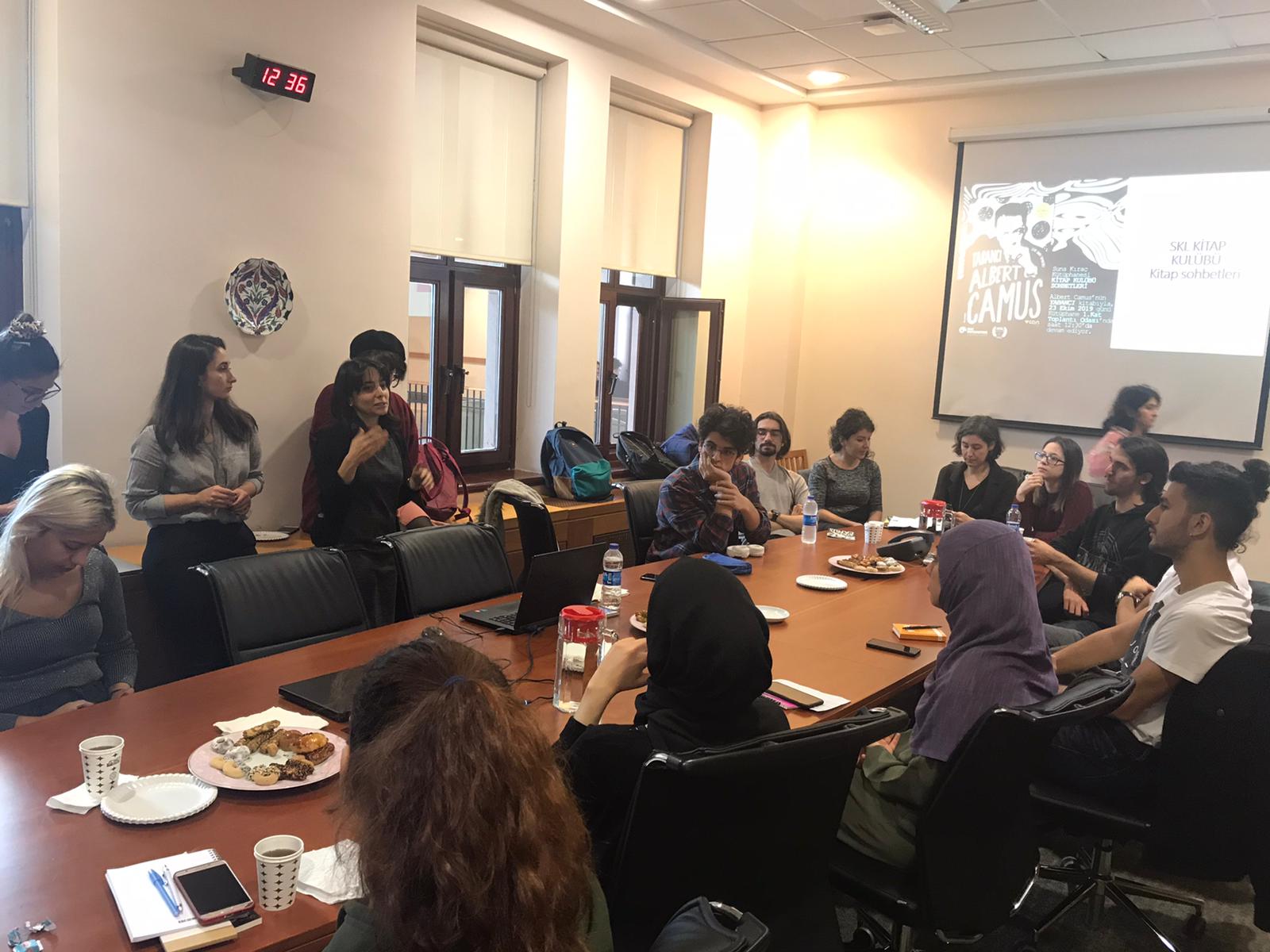 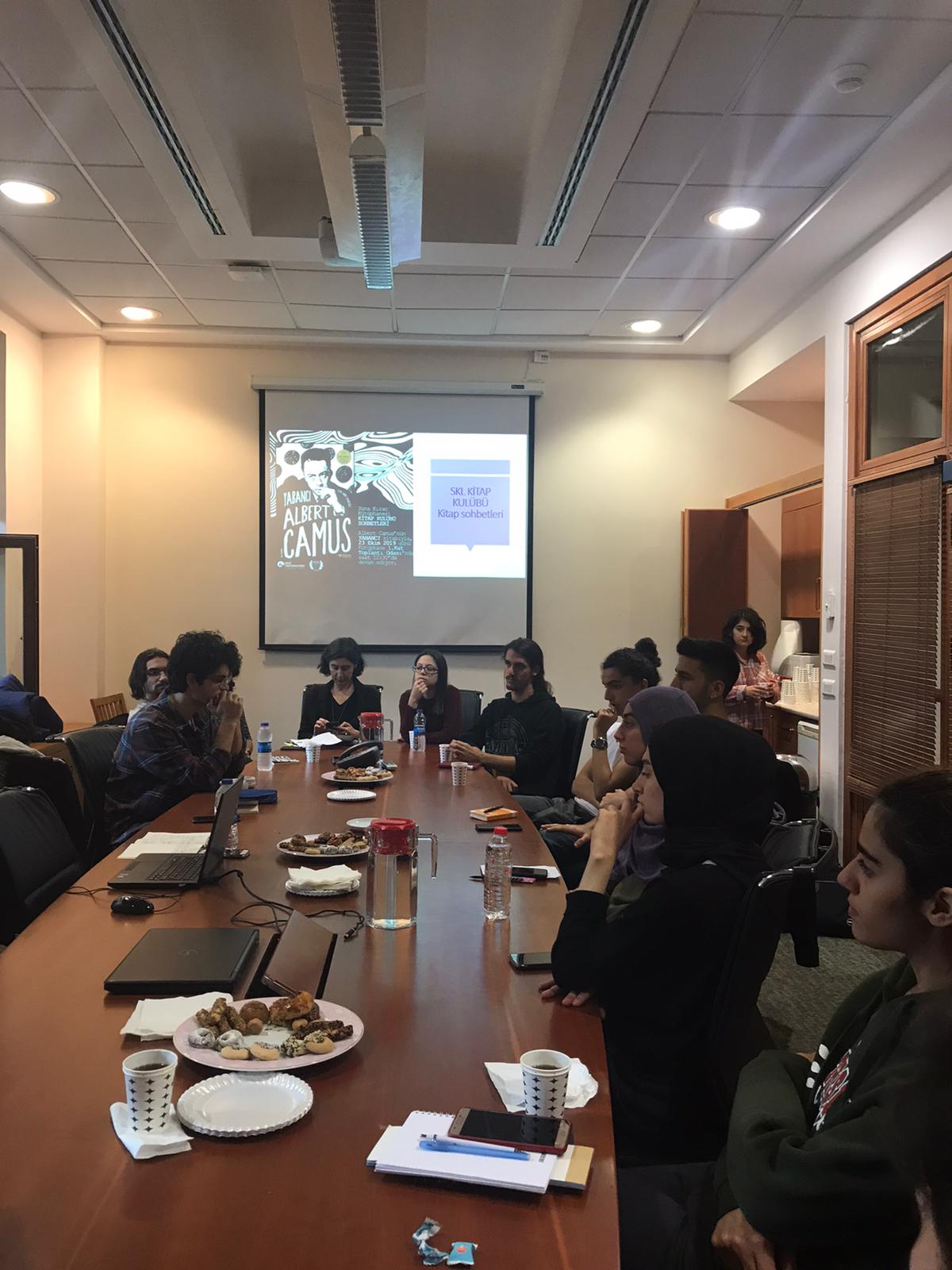 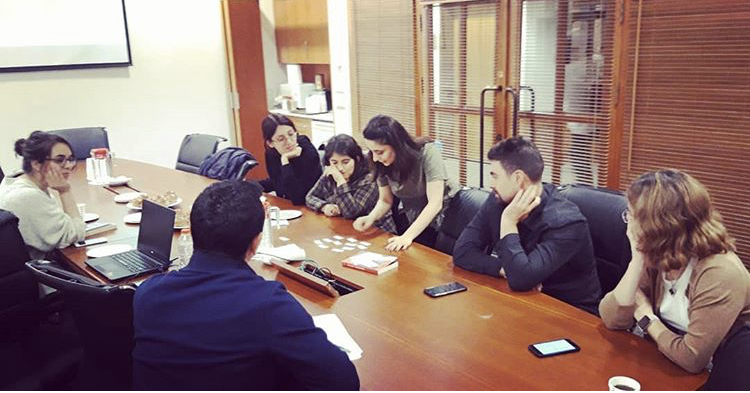 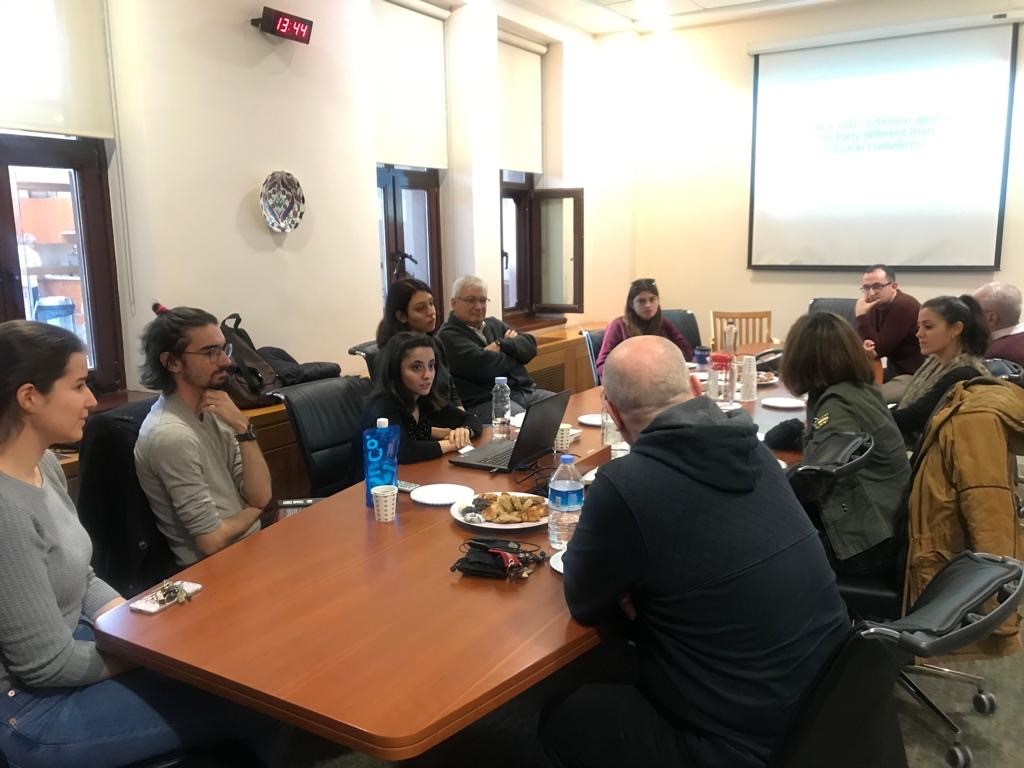 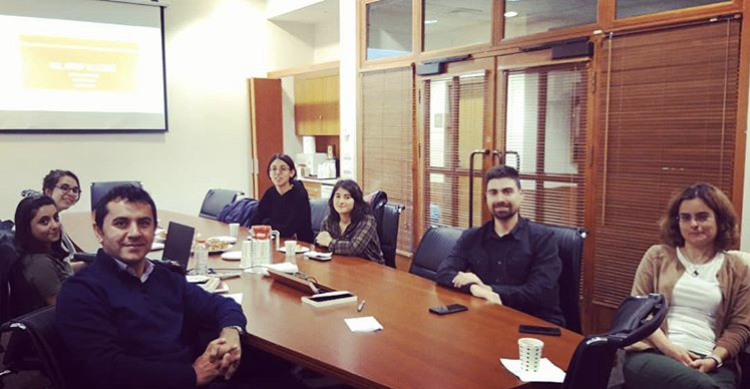 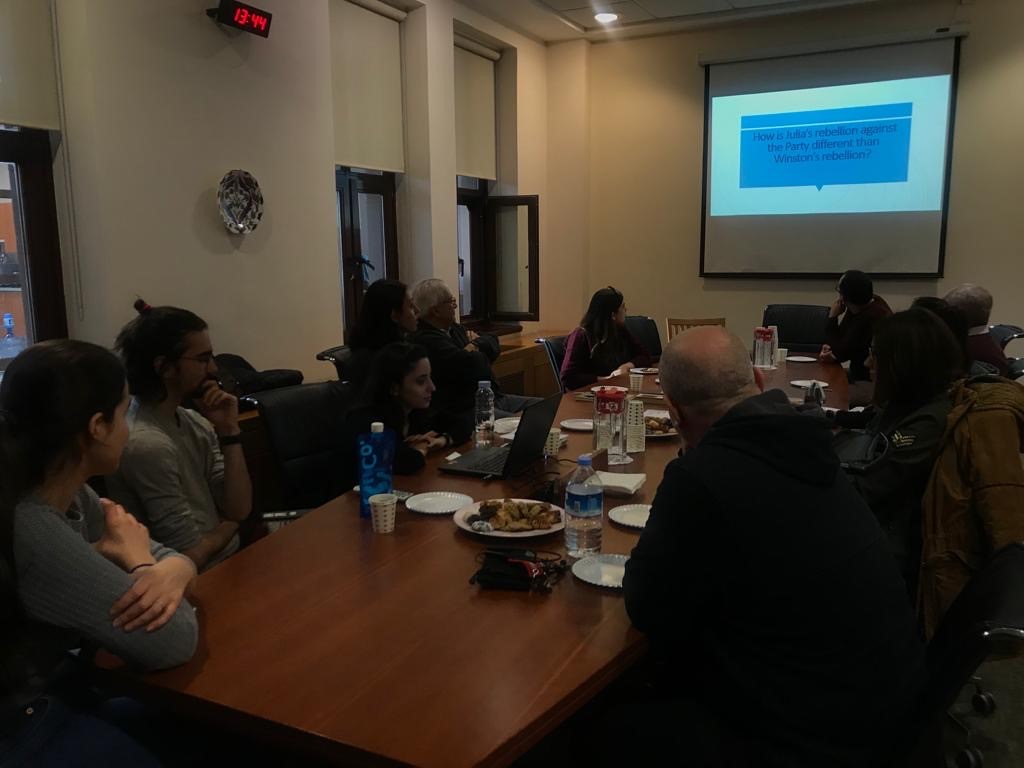 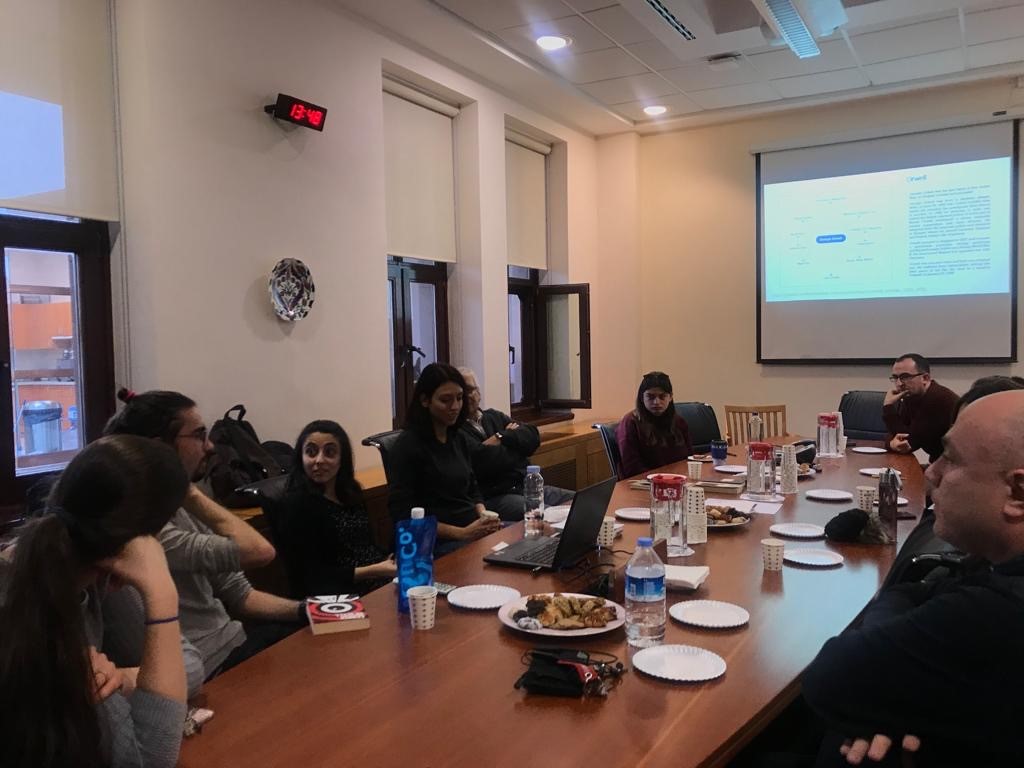