You can send an email about your questions and suggestions to ebcinar@ku.edu.tr. 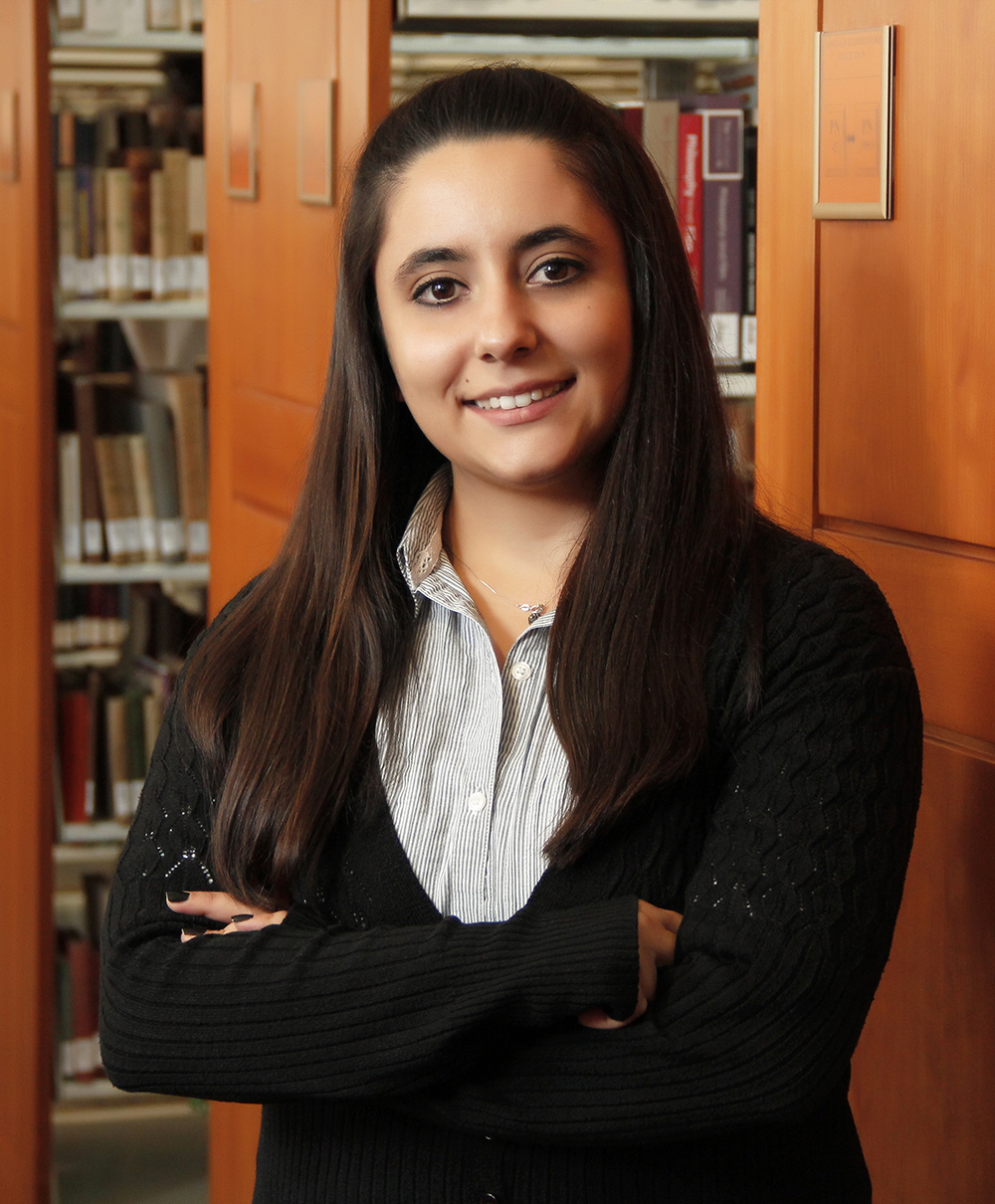 A man killed by a knife with a cross-shaped hilt.

A Bible with passages stained by a man’s blood. A journey into the depths of this land, from Istanbul to Anatolia, into the ancient temples of ancient faiths. A journey into Christianity’s roots in Anatolia and a paean to the vanishing cultures of a land that was once home to ancient tribes… The Assyrians, the Nusayris, the Greeks, Turks, Kurds and other peoples that turned this land into a country. A spellbinding novel that explores the rich tapestry of cultures that make up this country.

A nasal-burning odor woke him. He knew this smell. The smell of a church that had remained shut for years. Of oil lamps, crumbling stone, corroded marble, rotting wood, tattered pages and moldering corpses. He should have been horrified but he just gazed around. He glimpsed a gently stirring black figure. A formless, vague shape... A jet-black silhouette... He smiled at it.

“Mor Gabriel,” he murmured. The figure drew closer, and as it approached, it assumed human form. A person in black. A person who came up to him and whispered in his ear: “Do you know me?”

“Mor Gabriel,” he murmured again. As the name Mor Gabriel spilled from his mouth, he heard music: Liturgical music coming from deep, deep within. A mumble of recurring passion in a language he didn't know, the rhyme of a person in raptures.  Just then he noticed the cross. A cross of silver. As he tried to discern whether the man carried it in his hand or on his chest, a flash of light split the emptiness in two. He felt a stab of pain. The light flashed again, the pain disappeared and relief spread throughout his entire body.”

Books to be read / Okunacak kitaplar 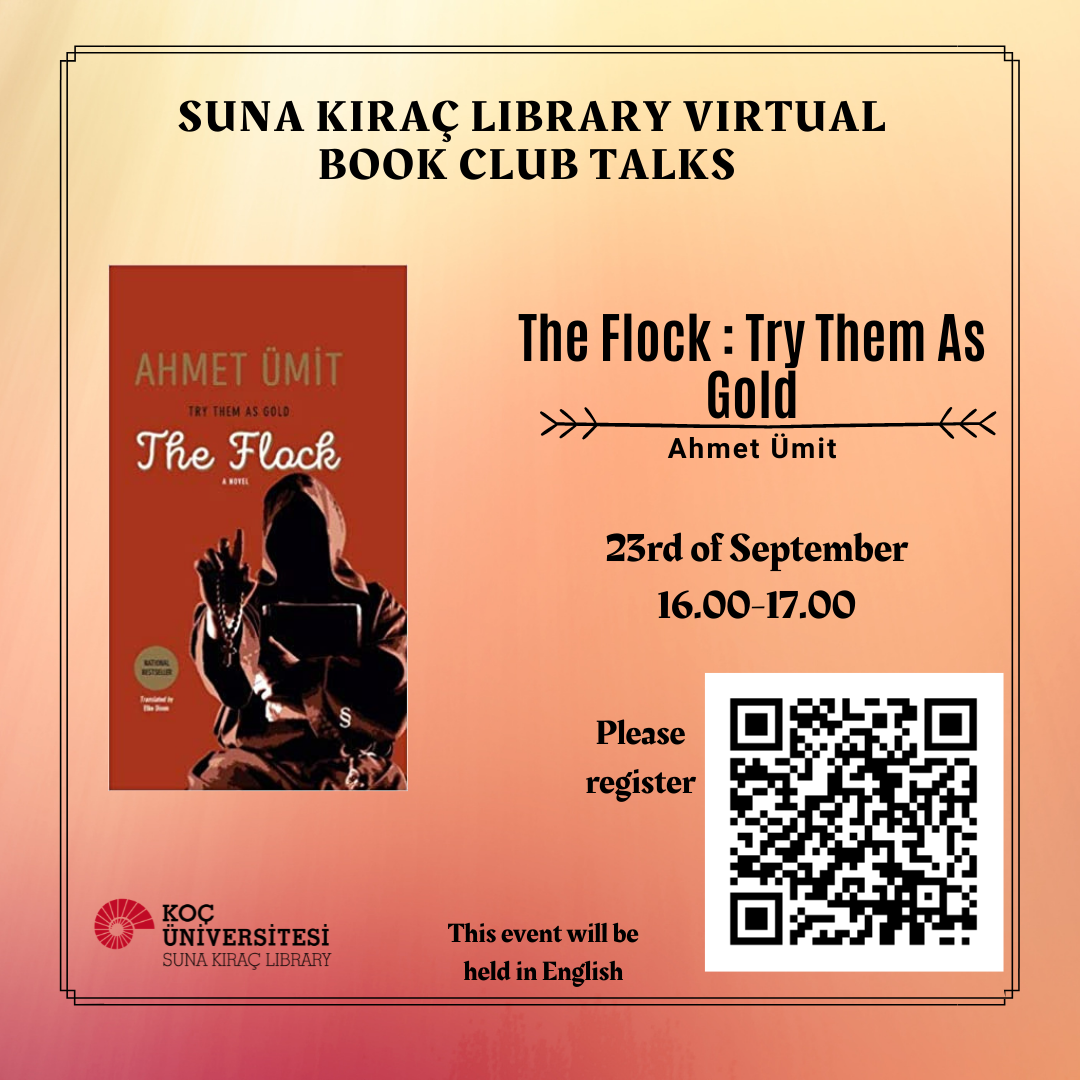 The Flock : Try Them As Gold /Ahmet Ümit "A man killed by a knife with a cross-shaped hilt. A Bible with passages stained by a man's blood. A journey into the depths of this land, from Istanb… 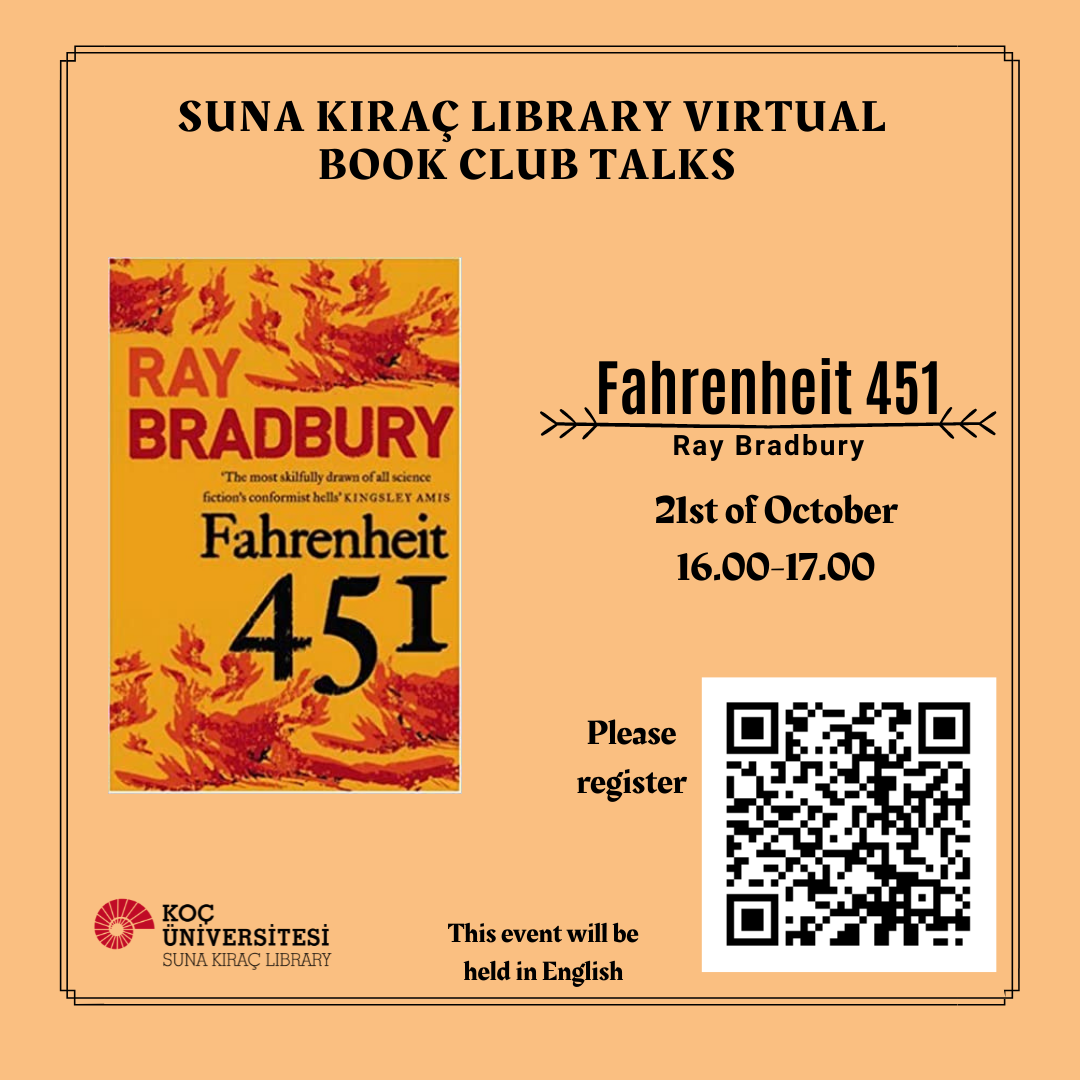 Fahrenheit 451 / Ray Bradbury Guy Montag is a fireman. His job is to destroy the most illegal of commodities, the printed book, along with the houses in which they are hidden. Montag never questio… 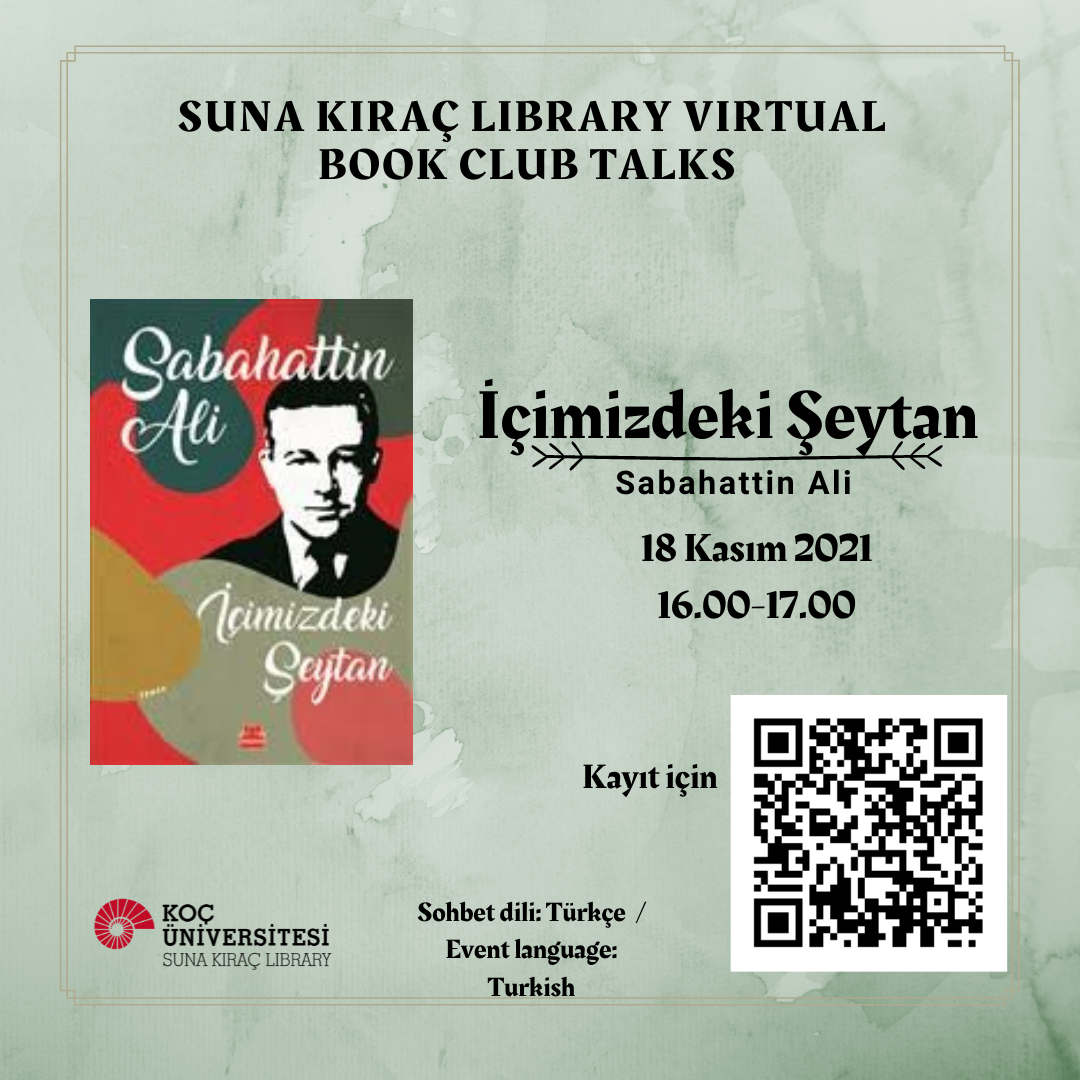 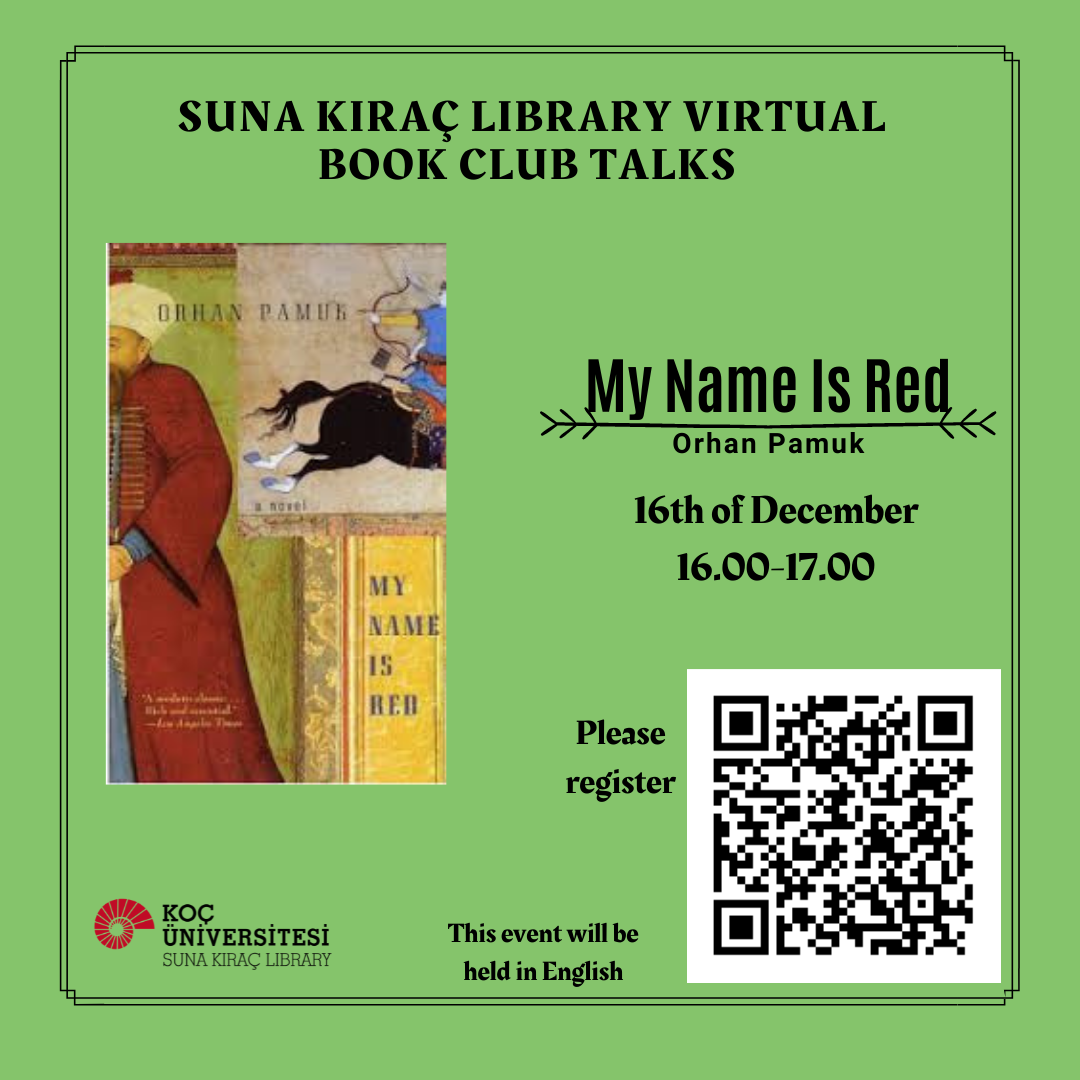 My Name Is Red /Orhan Pamuk At once a fiendishly devious mystery, a beguiling love story, and a brilliant symposium on the power of art, My Name Is Red is a transporting tale set amid the splendor …

The books that have been read / Okunmuş Kitaplar 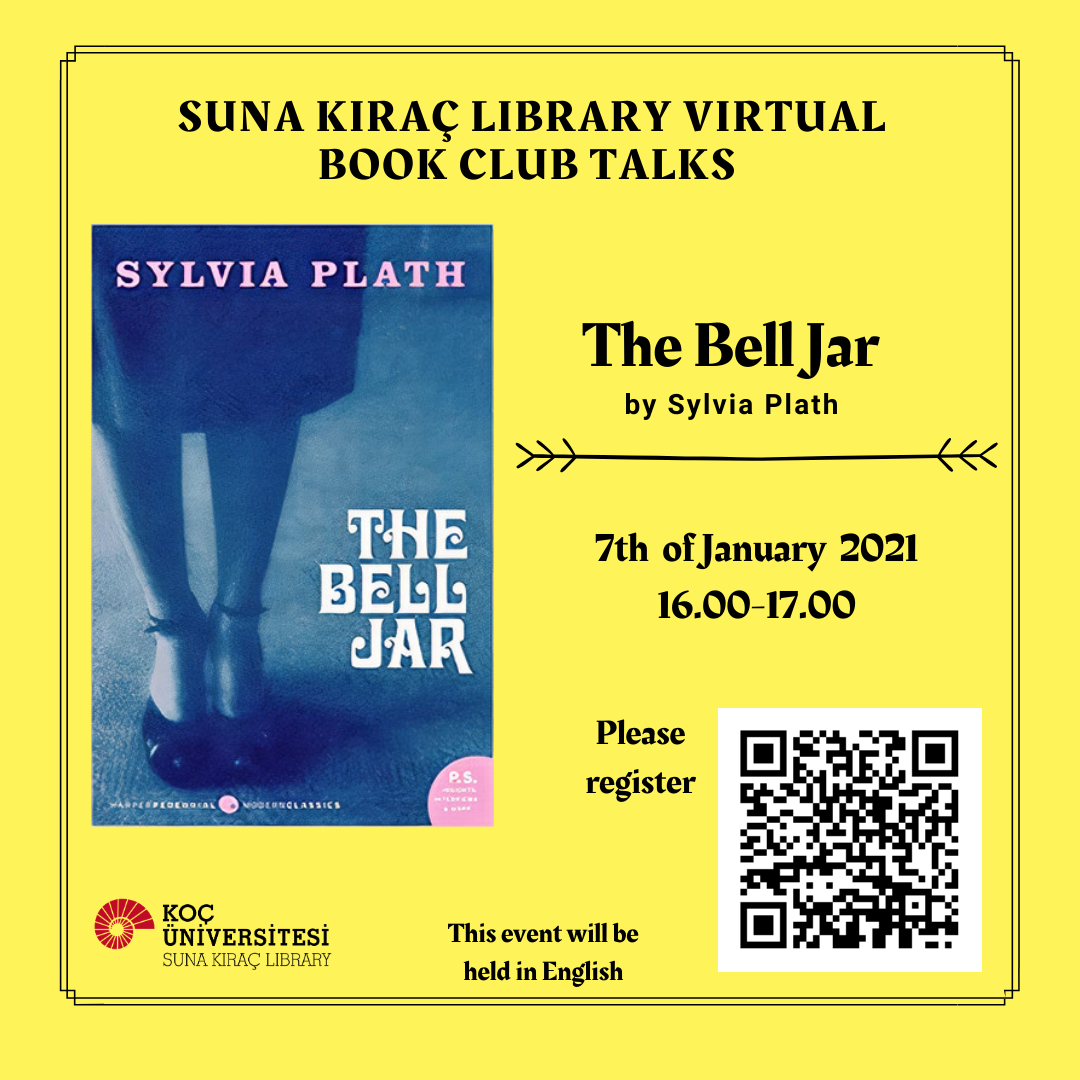 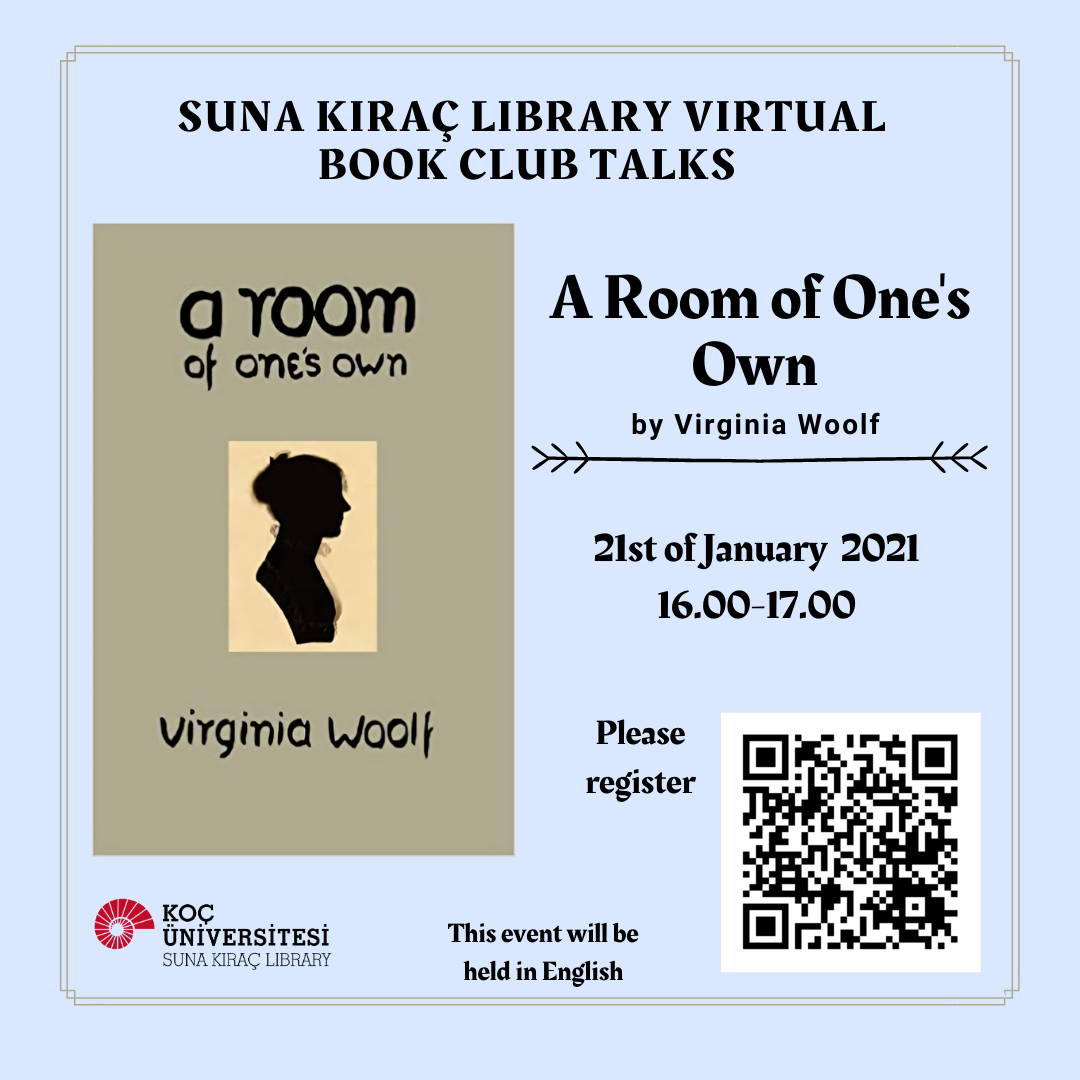 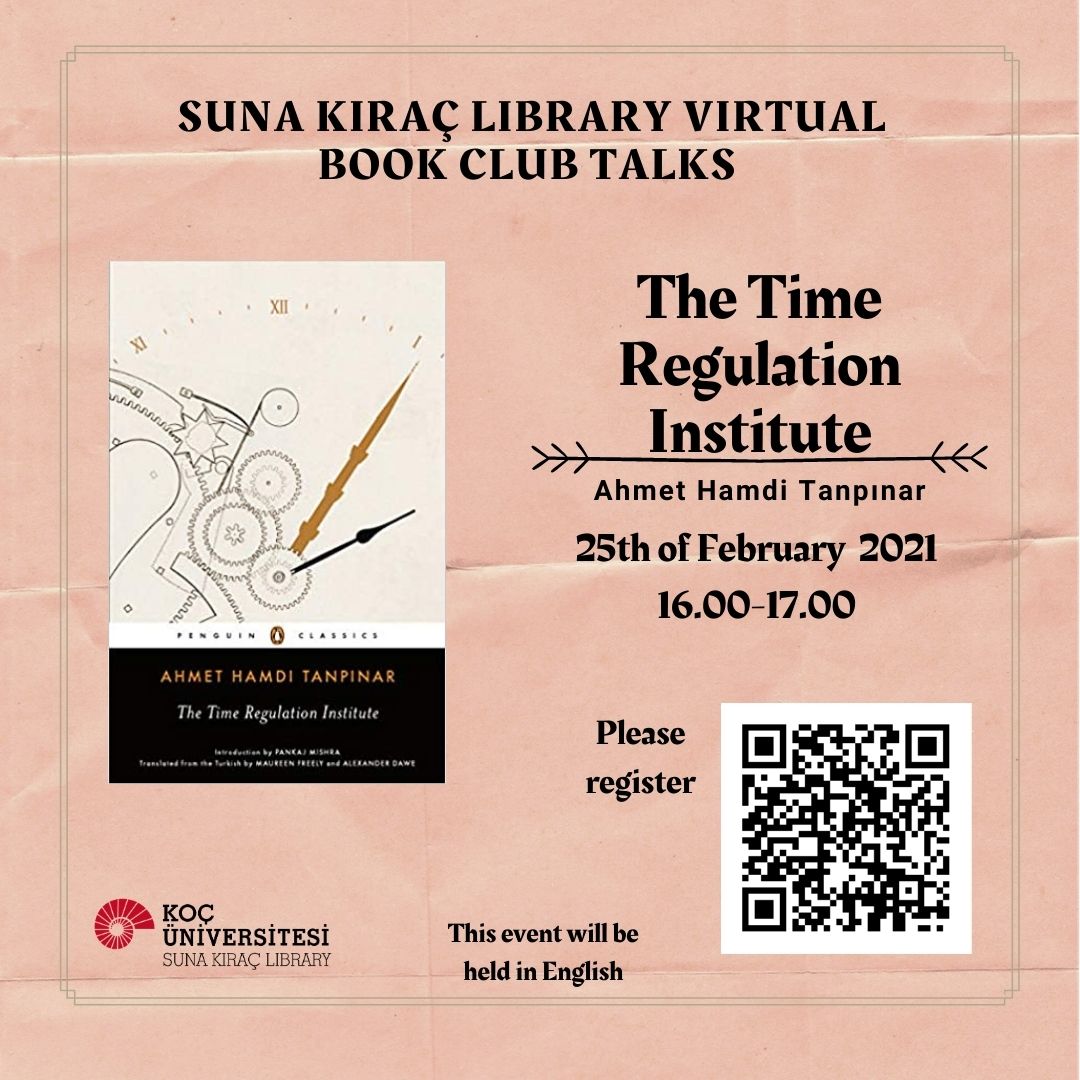 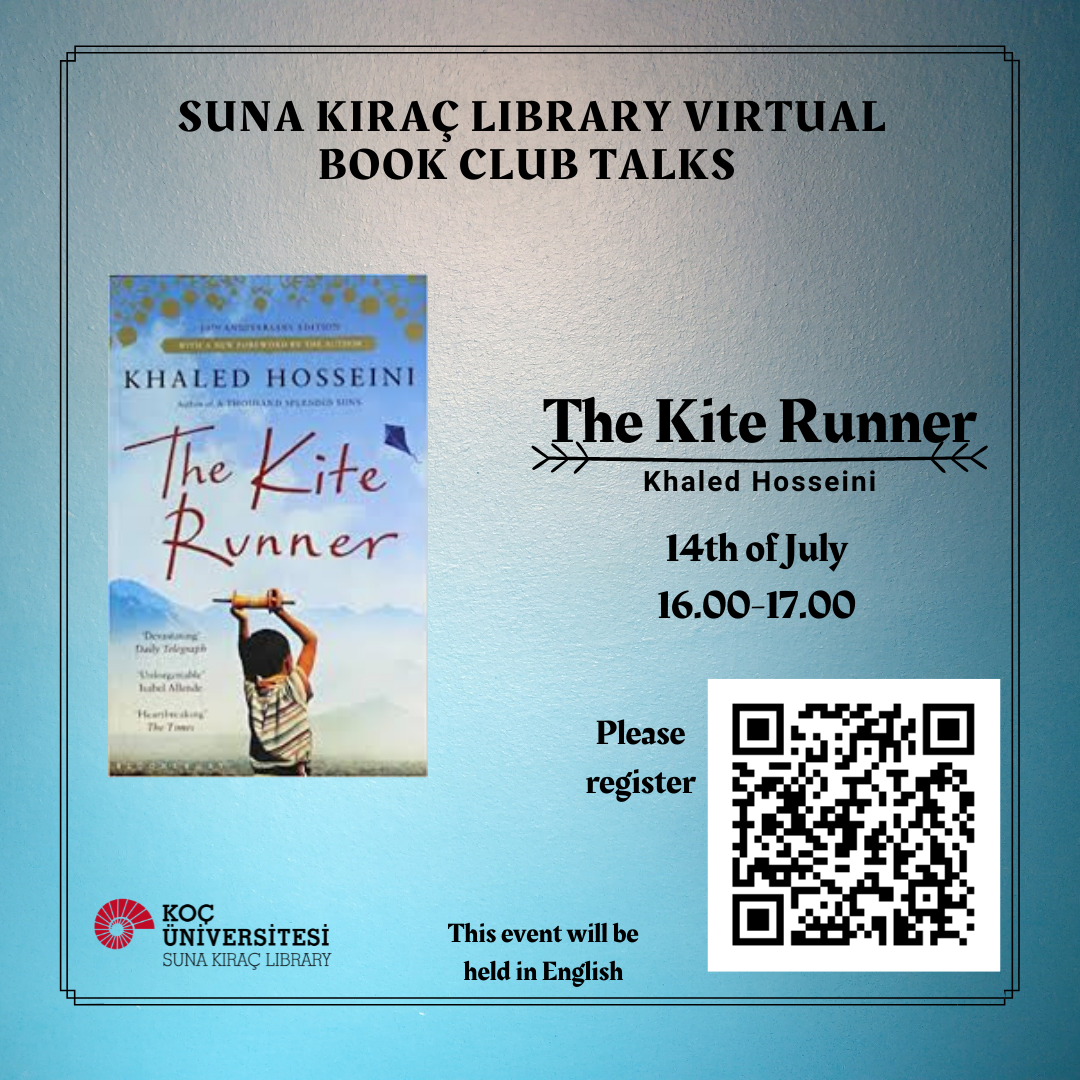