Welcome To the Ancient Civilizations of Anatolia Libguide 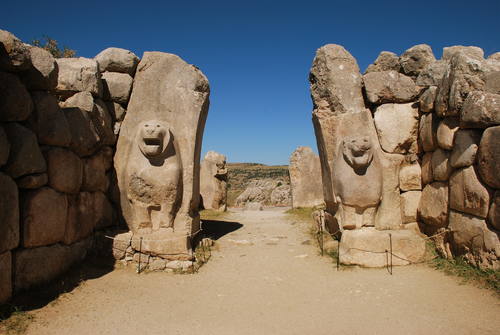 The guide will assist you with your research on history of Anatolia and various civilizations and will further support your knowledge by videos, podcasts and digital sources.In this guide you can find many sources on ancient Anatolia’s history from the Paleolithic age to the end of Byzantine era. Browsing the menu, you will come across resources that comprise both general interest as well as academic, so that you will be able to synthesize them according to your information needs and professional expertise.

Let’s read and listen the story of the Anatolian Civilizations..